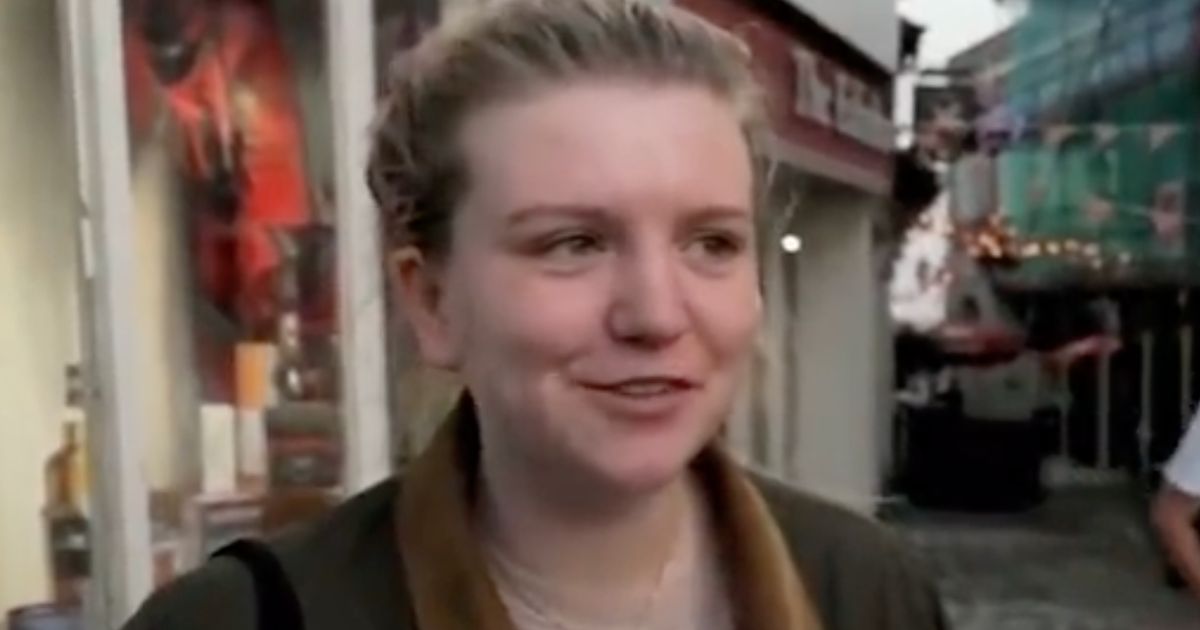 CNN correspondent Scott McLean acquired a frank, if sudden, response from a pedestrian when he requested for her ideas on Queen Elizabeth II, simply moments earlier than it was introduced that the British monarch had died on the age of 96.

McLean was reporting from Windsor Citadel on Thursday when he tracked down a girl recognized solely as Kate and requested for her response to information that the queen had been positioned beneath medical supervision after docs grew anxious about her failing well being.

“I think it’s pretty sad when anyone gets in that position ― you wouldn’t want that to happen to your own family member,” Kate stated. “But I’m not the biggest fan of the queen, or the monarchy in general. So I wasn’t that upset or overwhelmed by it.”

When McLean pressed for clarification as to why Kate felt disenchanted by the monarchy, she alluded to “British colonial history” in addition to “a lot of things that have gone on, which have been quite shady,” together with the not too long ago dismissed sexual abuse lawsuit in opposition to the queen’s son Prince Andrew.

“So, yeah, I’m not really their biggest fan,” she added.

McLean, who had seemingly anticipated Kate to offer a extra sympathetic tackle the state of affairs, ended the dialog instantly after that.

“Nice talking to you,” he stated, earlier than transferring on to different interviewees.

Shortly after the section aired, the palace confirmed that Queen Elizabeth had died at Balmoral Citadel, her Scottish nation residence, with members of the royal household at her facet. Her son, now King Charles III, instantly ascended to the throne following his mom’s dying.