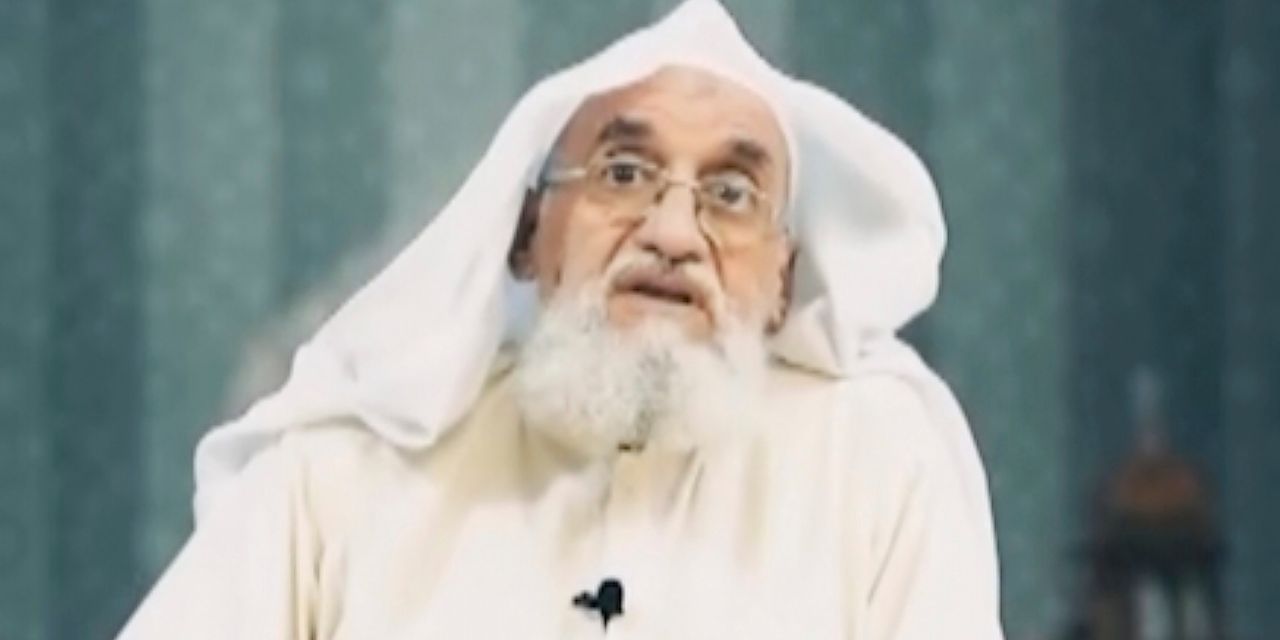 WASHINGTON—The White Home stated Monday {that a} U.S. missile launched from a drone in Afghanistan killed al Qaeda chief Ayman al Zawahiri, a founding member of the jihadist motion and one of many key strategists behind a global marketing campaign of terror that culminated within the Sept. 11 assaults on the U.S.

The U.S. strike focused a protected home in a residential space in central Kabul on Sunday morning, in what was the primary recognized counterrorism operation within the nation since U.S. forces withdrew final 12 months. The Biden administration stated the Taliban was conscious that al Zawahiri was hiding in Kabul, the clearest show of the persevering with alliance between al Qaeda and the group now ruling Afghanistan.