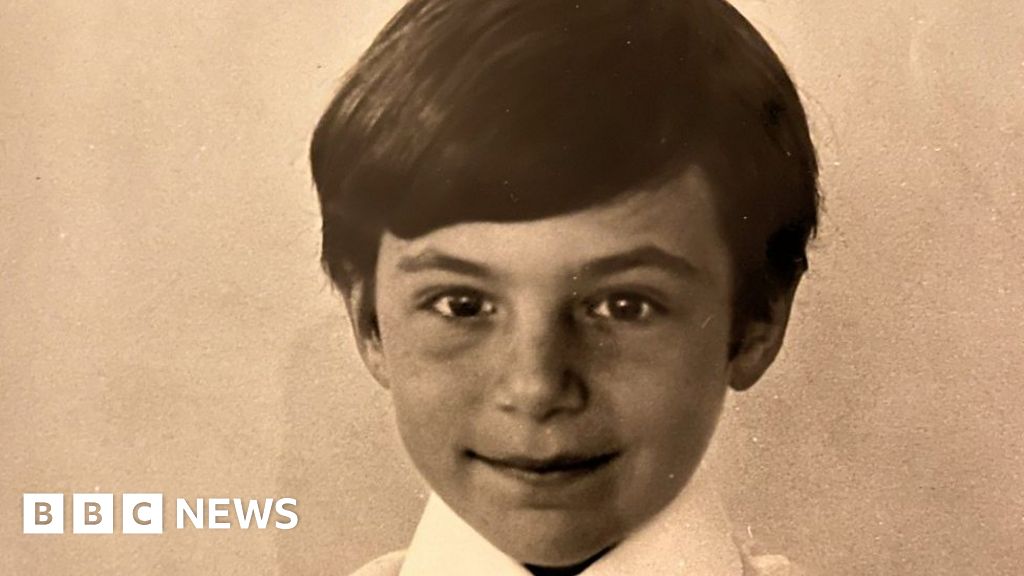 A household who fled Cyprus after the second Turkish invasion in August 1974 have shared how they rebuilt their lives after arriving as refugees in London.

Baz Bedrossian was 9 years previous when he and his household needed to flee their dwelling, leaving all their belongings behind at their dwelling in Nicosia, the capital of Cyprus.

He remembers how he needed to adapt to new environment and be taught a language he barely knew.

Cyprus has been divided since Turkey invaded the north of the island in response to a navy coup backed by the Greek authorities.

Regardless of efforts by the United Nations and the European Union over the previous 50 years, no decision has been reached, making it the longest unresolved battle in Europe.

It has additionally meant generations have grown up realizing solely the division of the island.