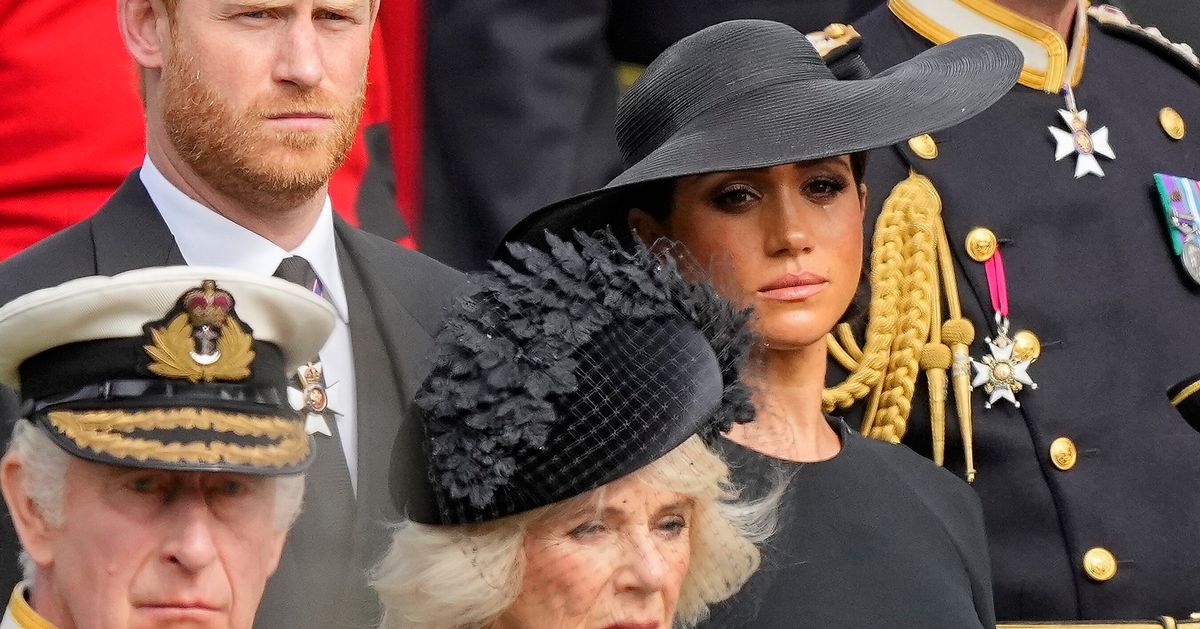 Queen Elizabeth II’s funeral was stuffed with poignant moments on Monday as members of the royal household, heads of state and mourners from all around the globe mentioned their final goodbyes.

Some moments have been unexpectedly emotional: Observers watched Princess Charlotte crying after the funeral, and the queen’s piper ― whose bagpipes woke the monarch each morning ― performed for her one final time.

For a lot of, probably the most heart-wrenching moments concerned the queen’s beloved animals. The queen’s horse, Emma, was led out riderless to see the sovereign’s coffin because it traveled to Windsor Fortress.

Members of the royal family additionally introduced out the late monarch’s two corgis, Muick and Sandy, for his or her closing goodbyes.

Check out probably the most emotional ― and highly effective ― moments from the day, under: