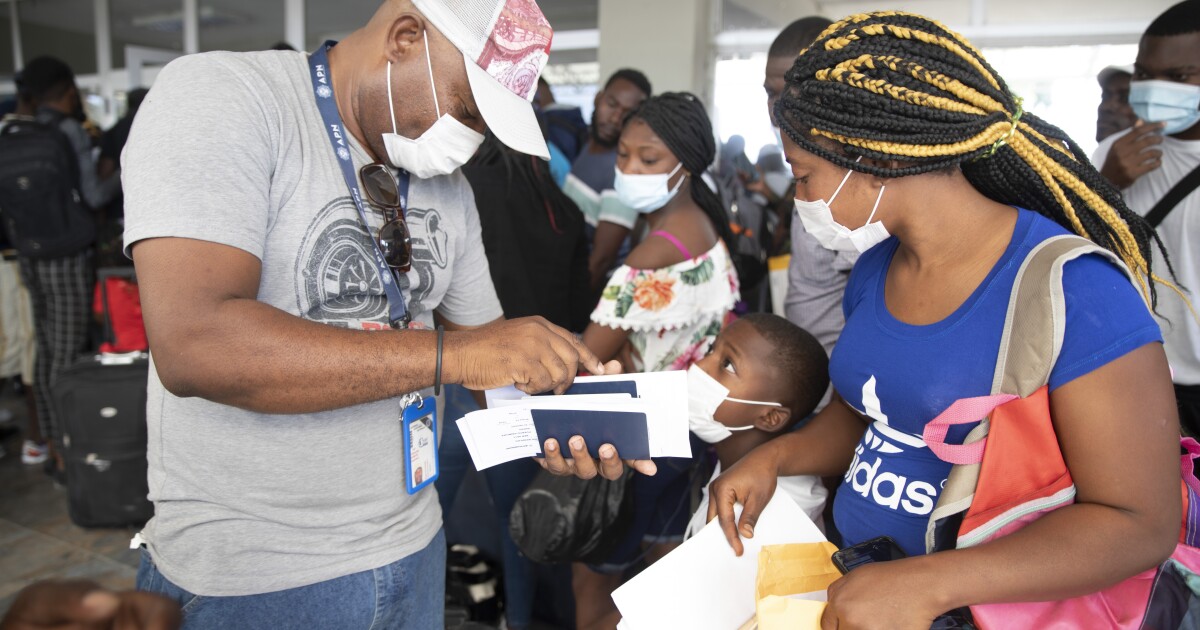 In the present day, we provide episode 2 of “A Line in the Land,” from our pals at Texas Public Radio and the Houston Chronicle. It’s a podcast that explores the human story behind the Haitian immigration journey. On this episode, hosts Elizabeth Trovall and Joey Palacios attempt to reply the query of why many Haitians went to Chile after Haiti’s devastating 2010 earthquake. And what occurred to these refugees when the Chilean authorities grew to become extra hostile to immigration.

Haitians in Chile: Tough going for a lot of prompts large-scale migration towards U.S.

As Haiti reels from crises, U.S. coverage selections are known as into query