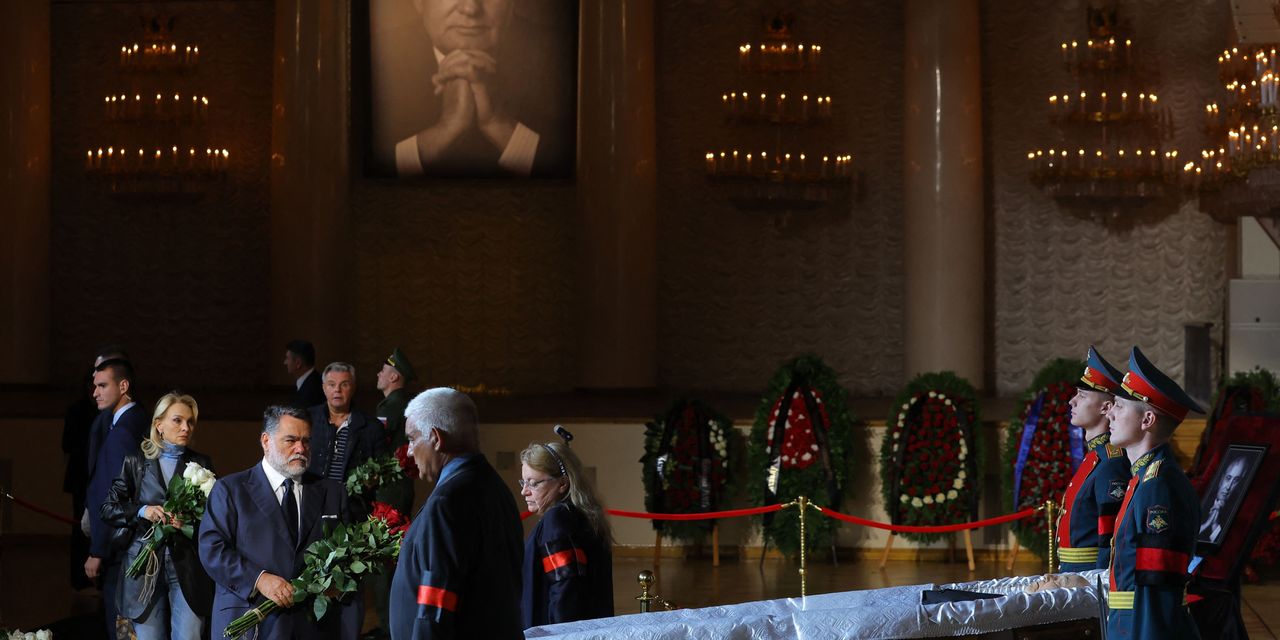 MOSCOW—Former Soviet President Mikhail Gorbachev was laid to relaxation Saturday in a subdued farewell, leaving a divisive legacy over whether or not he was the liberator or destroyer of a one-time empire.