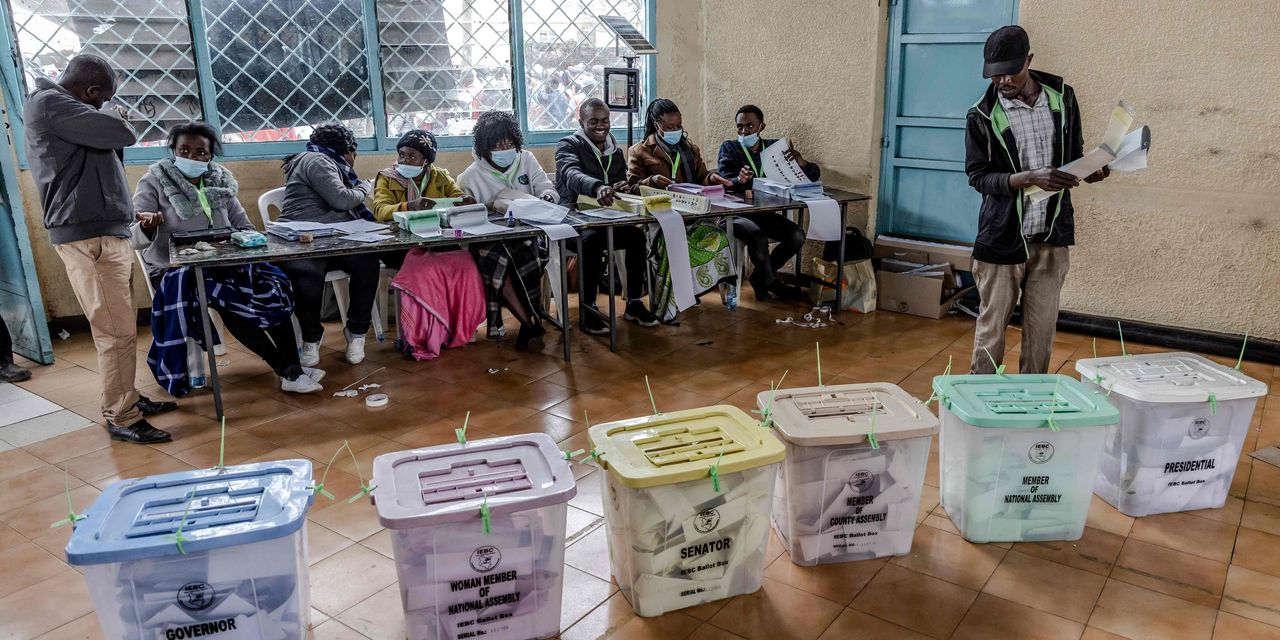 NAIROBI, Kenya—Voters throughout Kenya headed to the polls Tuesday in a finely balanced presidential race between two longtime allies turned fierce rivals, one related to this East African nation’s founding households and the opposite claiming the mantle of its struggling working class.

Looming over the day had been reminiscences of earlier election disputes that turned violent. The 2007 vote led to ethnic clashes that left some 1,100 folks lifeless and 600,000 folks displaced. After the troubled 2017 elections, police killed dozens of protesters and the supreme courtroom finally ordered a rerun due to fraud issues.