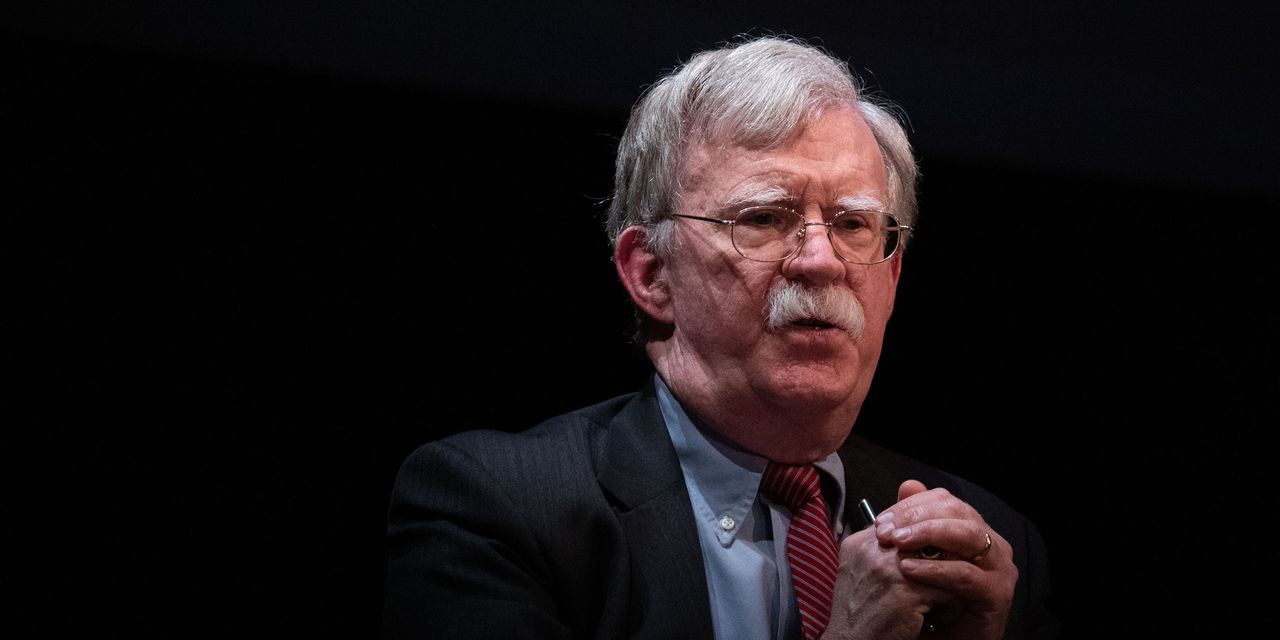 An Iranian nationwide plotted to assassinate at the least two former Trump administration officers, the Division of Justice mentioned, in what it described as a possible retaliation for the 2020 killing of a distinguished Iranian normal.

A legal criticism unsealed Wednesday mentioned Shahram Poursafi, 45 years previous, of Tehran, tried to kill one in all former President Donald Trump’s national-security advisers, John Bolton, by providing to pay a person within the U.S. $300,000. Brokers affiliated with Mr. Poursafi carried out surveillance on Mr. Bolton.