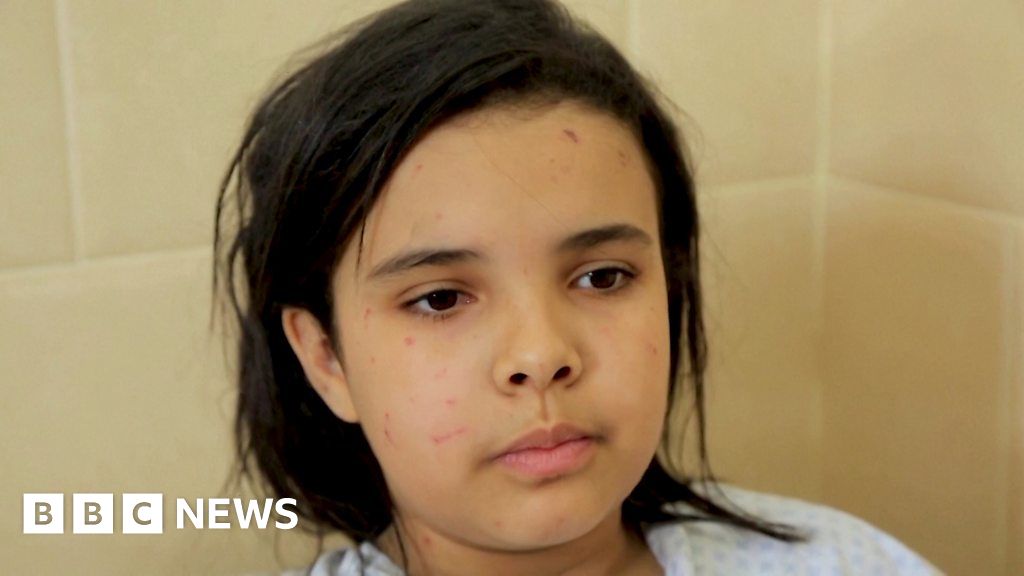 Nine-year-old Leen Matar was rescued from the rubble as her neighbourhood got here below Israeli assault, the Reuters information company has reported.

She describes how she mentioned her last prayers, fearing she would die.

At the least 46 Palestinians have been killed within the three-day violence that started with Israel hitting Palestinian Islamic Jihad targets in Gaza and militants launching rockets into Israel.

An Israeli navy official mentioned 15 civilians among the many lifeless have been killed by PIJ rockets misfiring.