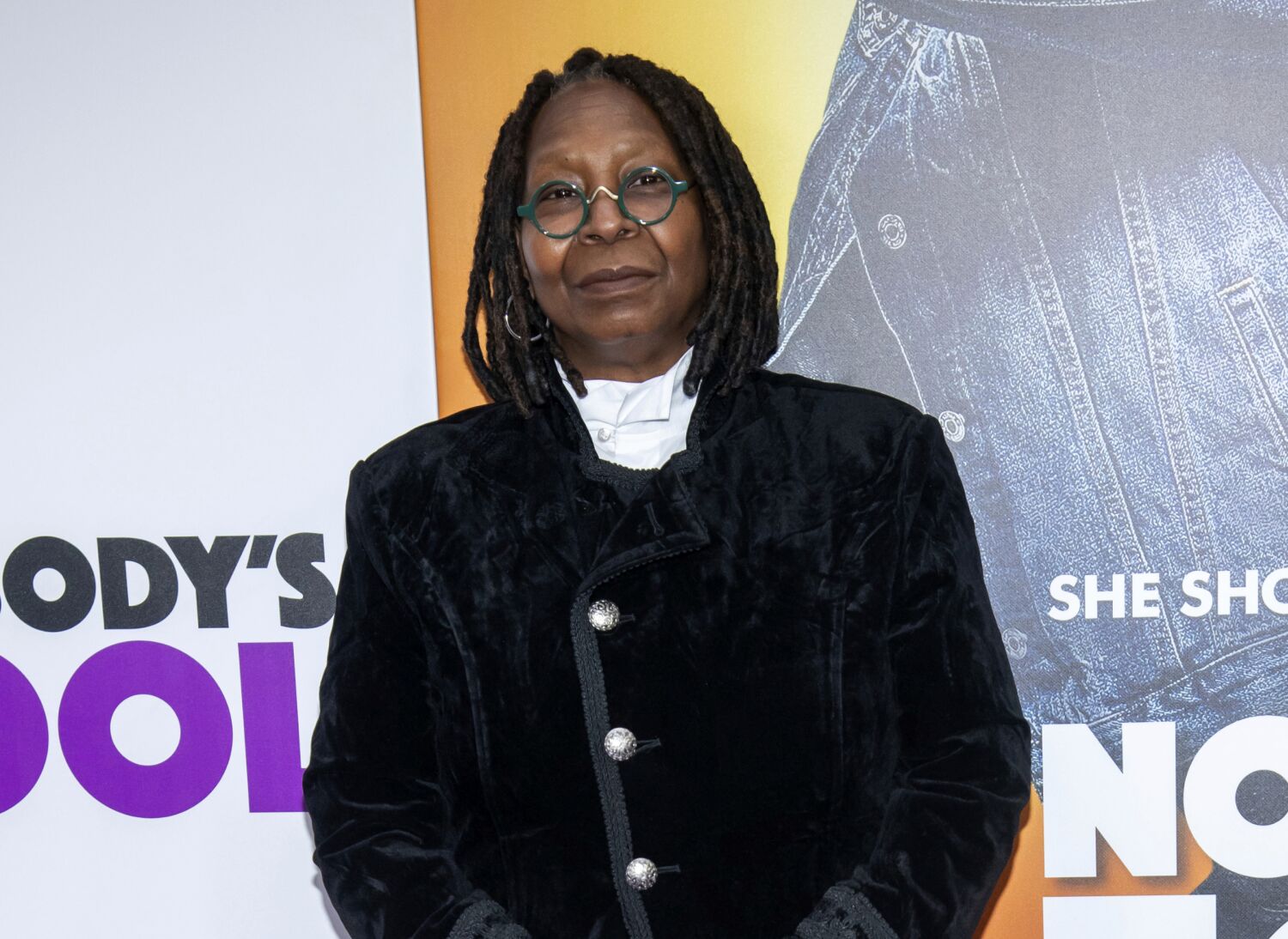 Whoopi Goldberg‘s comments about the Holocaust have landed her in hot water for the second time this year. But the “Till” actor said she did not mean any harm.

Months after Goldberg claimed on “The View” that the Holocaust was “not about race,” the actor spoke to the British newspaper the Times about her controversial comments in an interview that was published over the weekend.

“My best friend said, ‘Not for nothing is there no box on the census for the Jewish race. So that leads me to believe that we’re in all probability not a race,’” Goldberg advised the information outlet.

When reporter Janice Turner advised Goldberg that Nazis “saw Jews as a race,” the actor replied: “The oppressor is telling you what you are. Why are you believing them?

“They’re Nazis,” she continued. “Why believe what they’re saying?”

Along with reiterating that the Holocaust “wasn’t originally” about race, the actor additionally claimed it was simpler for Nazis to identify Black folks for his or her bodily variations “because you could not tell a Jew on a street.”

“That was the point I was making,” she stated. “But you would have thought that I’d taken a big old stinky dump on the table, butt naked.”

Though Goldberg was trying to make clear her January feedback, some critics noticed it as doubling down on her claims. Amongst these calling out the “Sister Act” star was Anti-Defamation League Chief Govt Jonathan Greenblatt.

“Yet again, #WhoopiGoldberg’s comments about the Holocaust and race are deeply offensive and incredibly ignorant,” he tweeted Tuesday morning.

His Twitter thread continued: “Whoopi’s comments show a complete lack of awareness of the multiethnic, multiracial makeup of the Jewish community. She needs to apologize immediately and actually commit to educating herself on the true nature of #antisemitism.”

After a number of shops reported on the backlash surrounding Goldberg’s Instances interview, the actor tried to clear the air, once more, Tuesday night.

“I tried to convey to the reporter what I had said and why, and attempted to recount that time,” she stated in an announcement shared with the Los Angeles Instances on Tuesday. “It was never my intention to appear as if I was doubling down on hurtful comments, especially after talking with and hearing people like rabbis and old and new friends weighing in.”

Goldberg, who says she’s “still learning a lot,” famous that she believes “the Holocaust was about race, and I am still sorry now as I was then.”

In January, ABC Information suspended Goldberg for her Holocaust feedback. She was out as “The View” co-host for 2 weeks.

“While Whoopi has apologized, I’ve asked her to take time to reflect and learn about the impact of her comments,” ABC Information President Kim Godwin stated in a workers memo in February. “The entire ABC News organization stands in solidarity with our Jewish colleagues, friends, family and communities.”

Hours after her suspension, Goldberg appeared on “The Late Show With Stephen Colbert” and advised the host it “was never ever, ever, ever my intention” to harm folks.

“I thought we were having a discussion. I feel, being Black, when we talk about race, it’s a very different thing to me,” she advised Colbert. “So I said that I felt the Holocaust wasn’t about race. And people got very, very, very angry — and still are angry.”

“I want to be very clear when I say that I always stood with the Jewish people and always will,” she stated. “My support for them has not wavered and never will.”