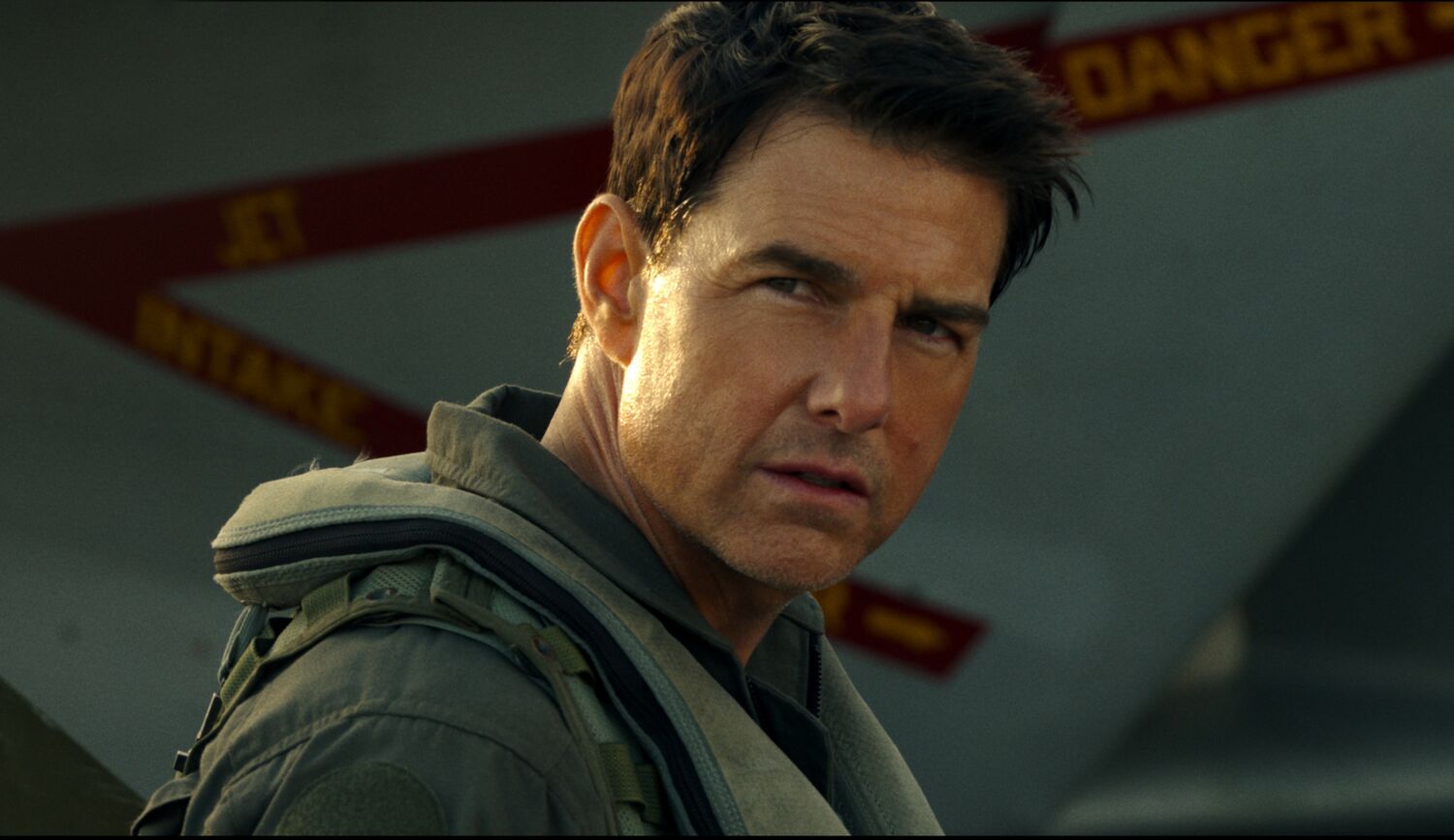 Tom Cruise shared vacation cheer with followers in essentially the most Tom Cruise manner doable: skydiving towards the ocean.

On Sunday, Paramount Footage launched a video saying that “Top Gun: Maverick” can be coming to Paramount+ this week. Serving to the studio unfold the message was “Top Gun” star Cruise, in goggles and skydiving gear.

The actor, filming new “Mission Impossible” motion pictures in South Africa, started the clip with some phrases of gratitude for all of the moviegoers who introduced his newest movie to field workplace heights.

“I didn’t want the year to end without thanking you all for coming out to the theater,” he stated, “and thank you for supporting ‘Top Gun: Maverick.’”

Then, after “Mission Impossible” director Christopher McQuarrie instructed Cruise, “We gotta get this shot,” the actor fell again into the sky and commenced free falling.

“The place was I? Oh yeah. Thanks for supporting ‘Top Gun: Maverick’!” Cruise continued midair. “As always, thank you for allowing us to entertain you. It truly is the honor of a lifetime.”

“Top Gun: Maverick” was released in May. Since then the action flick, a sequel to the original 1986 film, has grossed more than $1 billion worldwide, according to Deadline.

He concluded the video plunging toward the ground while wishing viewers a “very safe and happy holiday.” The “Top Gun” star — who prides himself on performing his own stunts — might have a different definition of “safe.”

“We’ll see you on the motion pictures,” he stated, earlier than spinning quickly nearer to the ocean.