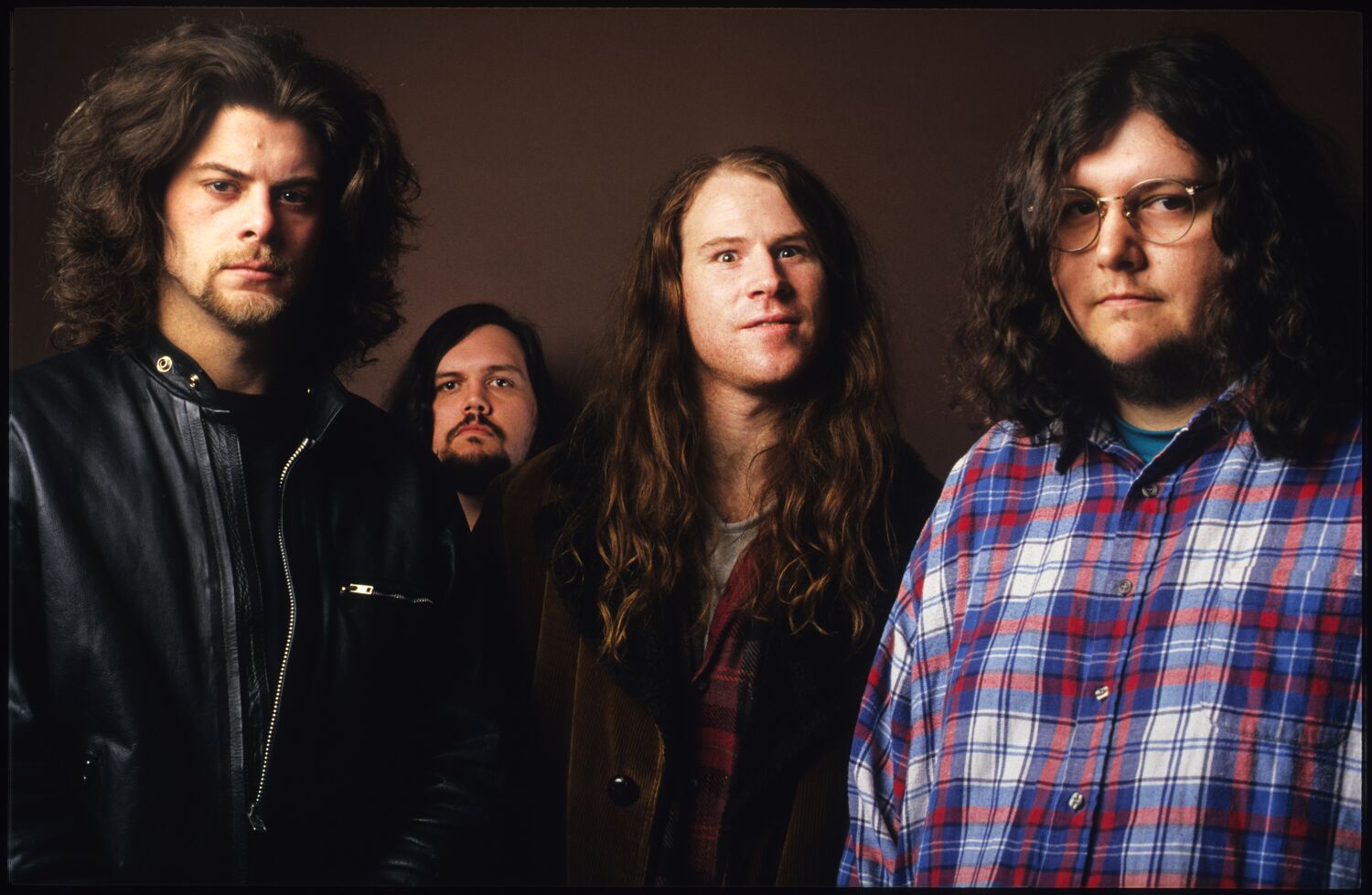 Members of the American grunge band Screaming Trees are mourning the lack of co-founder and bassist Van Conner, who died early Wednesday at age 55.

Gary Lee Conner introduced his brother’s demise Wednesday on his Instagram and Fb accounts and mentioned Van Conner died of “an extended illness.”

“It was pneumonia that got him in the end,” Gary Lee wrote. “He was one of the closest friends I ever had and I loved him immensely. I will miss him forever and ever and ever…”

Earlier this month, Gary Lee gave Screaming Trees followers an replace on his brother’s well being. On Jan. 5, he wrote on Instagram that Van was “hospitalized with a liver infection” and had “also been suffering from an array of health problems since late 2021.”

One other replace, posted Sunday to the Screaming Trees Fb web page, detailed extra well being issues Van had skilled.

“It’s going to be a long road for him but his family is giving him a lot of support. He has many more songs to write…” the submit mentioned.

“Let us lower the flannel flag to half-mast,while we celebrate the life of my dear friend and band mate, Van Conner, who crossed over to the other side, early this AM,” Pickerel tweeted, sharing a photograph of Van Conner holding a guitar.

Pickerel additionally famous that the Screaming Tree bassist’s demise got here amid one other emotional milestone for the band.

“Hearts are heavy, as we’re only a 12 months shy of the anniversary of fellow member-Mark Lanegan‘s untimely departure,” he added.

Van and Gary Lee Conner formed Screaming Trees in a small Washington town in 1984 and added Lanegan as vocalist and Pickerel as drummer in the following years.

In one other Fb submit on Wednesday, Gary Lee Conner shared a tribute track to his late brother, titled “Fade Out City (Epistle to Van).”

“When I was about 8, I had a dream I was in a cemetery and I wanted to put a letter on Van’s grave. This is apparently what it said,” Gary Lee mentioned.

Within the stripped-down tune, he sings of a cloudy sky, shifting to the titular city, and “all the years that passed.”