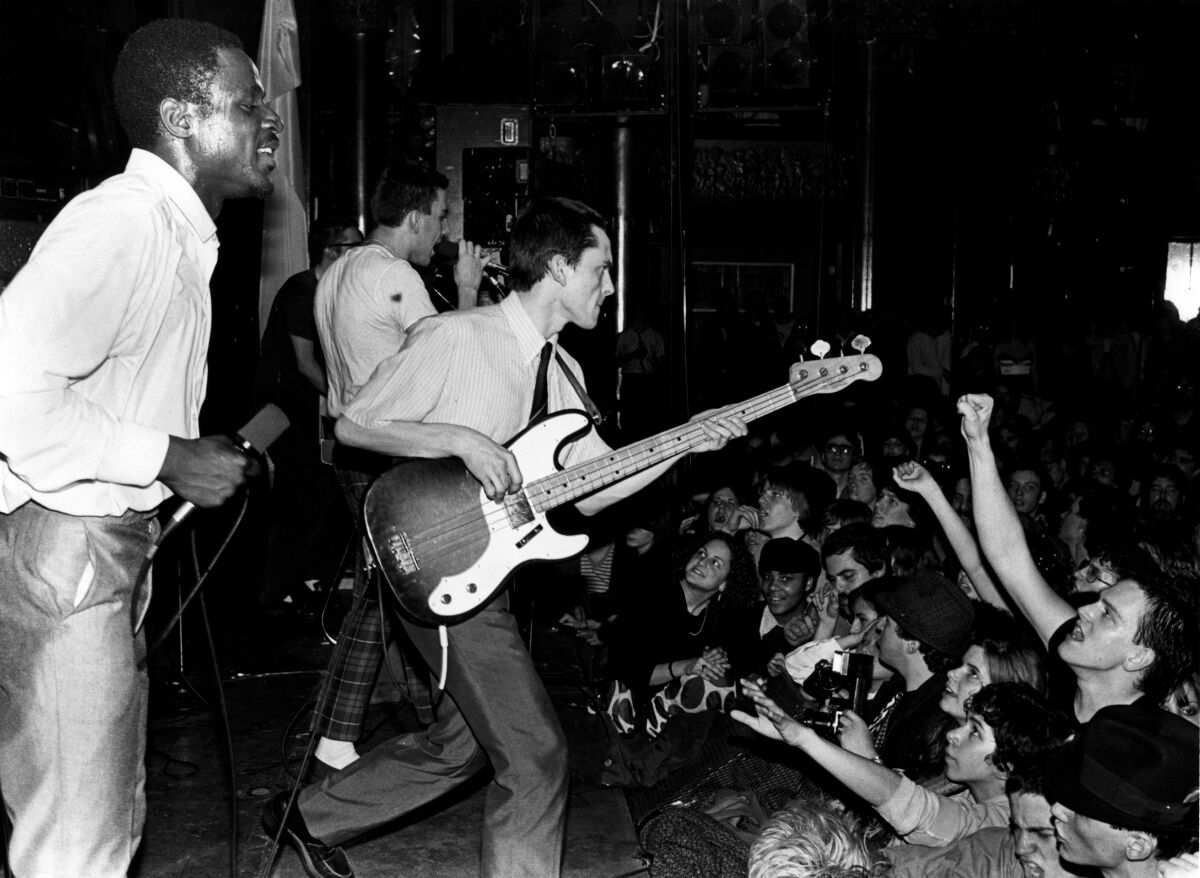 Terry Hall, frontman for the English ska-punk band the Specials, has died. He was 63.

Hall’s dying was introduced on the band’s Fb web page.

“It is with great sadness that we announce the passing, following a brief illness, of Terry, our beautiful friend, brother and one of the most brilliant singers, songwriters and lyricists this country has ever produced.

“Terry was a wonderful husband and father and one of the kindest, funniest, and most genuine of souls. His music and his performances encapsulated the very essence of life… the joy, the pain, the humour, the fight for justice, but mostly the love.

“He will be deeply missed by all who knew and loved him and leaves behind the gift of his remarkable music and profound humanity.”

The Specials’ first two albums have been landmarks of the interracial ‘2-tone’ scene that that swept England and past within the late ‘70s and early ‘80s, alongside peers such as the English Beat, Madness and the Selecter.

After the Specials released their haunting “Ghost Town” single in 1981, which unsparingly chronicled civil and economic unrest in England, Hall and two of his bandmates formed the more pop-leaning Fun Boy Three, who scored a minor Stateside hit with “Really Saying Something,” a collaboration with the girl group Bananarama.

Hall also co-wrote the Go-Go’s basic pop hit “Our Lips Are Sealed” throughout a quick romantic relationship with the band’s bassist, Jane Wiedlin.

This story will likely be up to date.