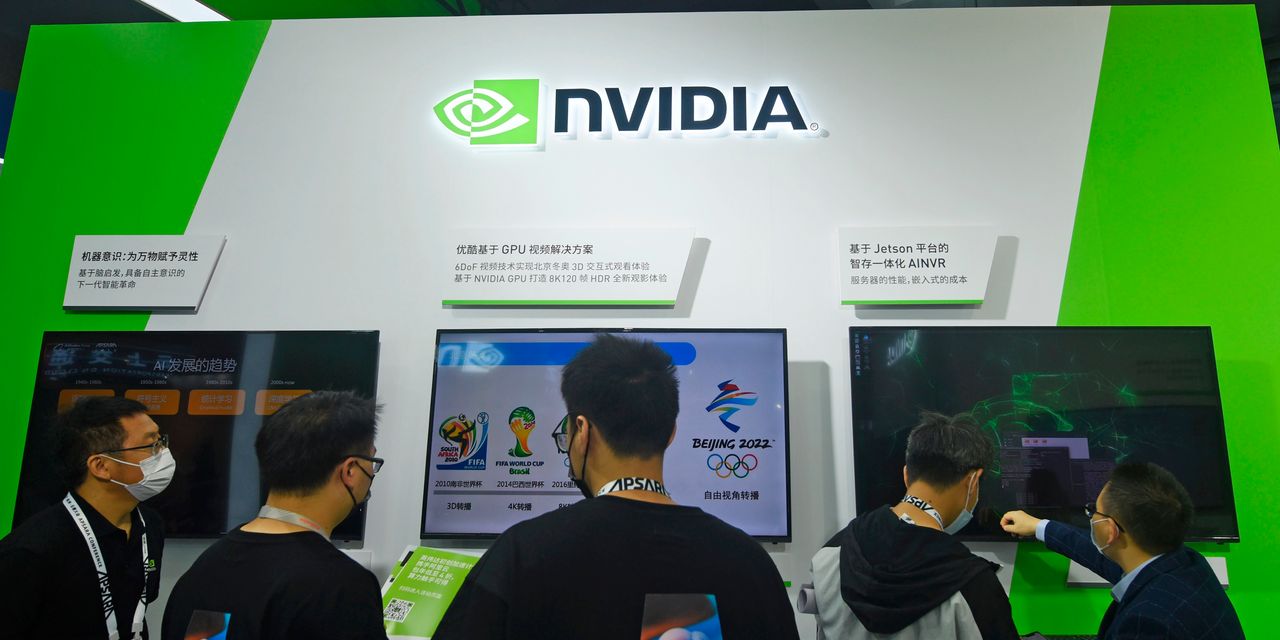 By Liza Lin and Dan Strumpf