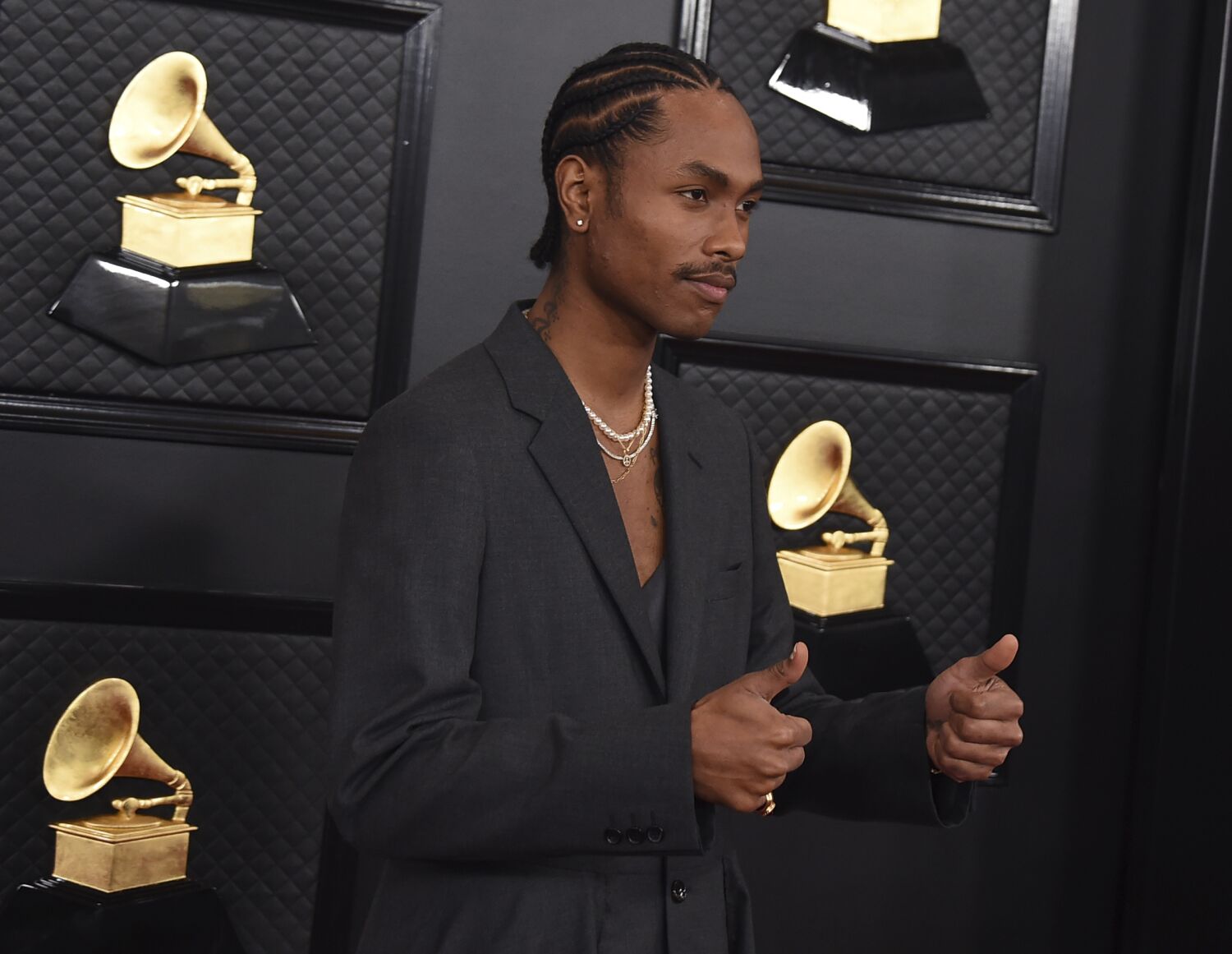 Don’t anticipate any apologies from Steve Lacy after the singer smashed a fan’s disposable digicam onstage Monday at a live performance in New Orleans.

The “Bad Habit” hit-maker defended himself Tuesday on Instagram after footage of him getting hit by a projectile then smashing a digicam onstage made the rounds on social media. It’s unclear if the disposable digicam he smashed is similar merchandise that struck him within the leg seconds earlier.

“My shows been fun as hell! shoutout to the people not throwing disposable cameras at me and just coming to catch a vibe and connect,” Lacy wrote on Instagram.

“I had a really good time in nola last night. i hate that the beauty of the connection i have with so many people in the crowd-gets lost when something negative happens. i don’t believe i owe anyone an apology- maybe i couldve reacted better? sure. always. i’m a student of life. but i’m a real person with real feelings and real reactions.”

Lacy headlined a present at dwell music venue the Republic as a part of his Give You the World tour. In videos from the occasion, the 24-year-old “Static” artist reprimands the group after somebody lobs an object that collides together with his leg.

“Don’t throw no s— on my f— stage, please,” he says earlier than asking followers on the live performance ground, “Can I see this camera?”

After one attendee arms him a disposable digicam, Lacy forcefully hurls the system downward. The group collectively gasps because the digicam hits the stage with an audible smack.

“That’s it,” Lacy says within the clips earlier than strolling offstage. “Peace.”

Whereas some criticized the performer on social media for his actions, many sided with Lacy and argued that concertgoers ought to know higher than to throw issues at musicians whereas they’re performing.

“I’m not a product or a robot,” he continued in his Instagram caption. “I am human. i will continue to give my all at these shows. please come with respect for urself and others please thank you love u.”

Lacy’s Give You the World tour will shut Nov. 11 on the Greek Theatre in Los Angeles.