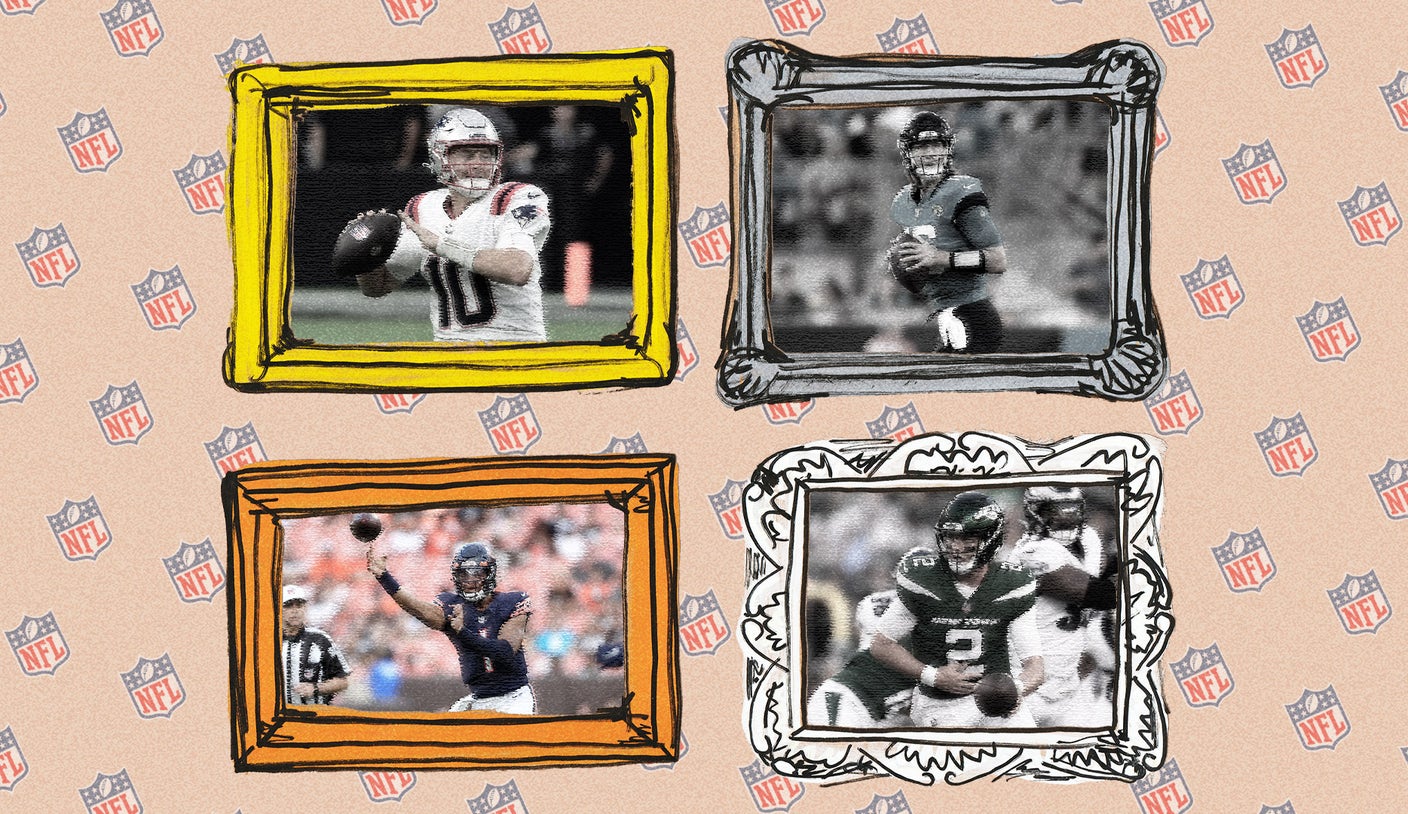 Sign-callers like Justin Herbert and Joe Burrow wowed of their second years as professionals, whereas different QBs like Baker Mayfield and Sam Darnold cemented their standing as shaky starters in 12 months 2.

For the group of first-round quarterbacks taken in final 12 months’s draft, the time is now to indicate their worthiness of their respective groups’ belief. And whereas every is decided to excel, Nick Wright believes solely a choose few will.

This is how the “What’s Wright” host ranked the second-year class.

Wright’s ideas: “If you just looked at your quarterback rating, TDs, yardage, I think [that’s the order.]”

Wright’s ideas: “Because of the [Bears’] offensive line and receiver issues, I think Justin Fields is going to have real trouble having a monster year. But I think he’ll still show flashes, enough to where he jumps above Mac Jones in the rankings.

“I think there are two future Pro Bowl, star-level quarterbacks of these five: Lawrence and Lance. I think Mac Jones’ ceiling is mediocre, Justin Fields might be screwed by the franchise, and Zach Wilson’s probably screwed. He’s hurt already, plays for the Jets, I don’t like it.”