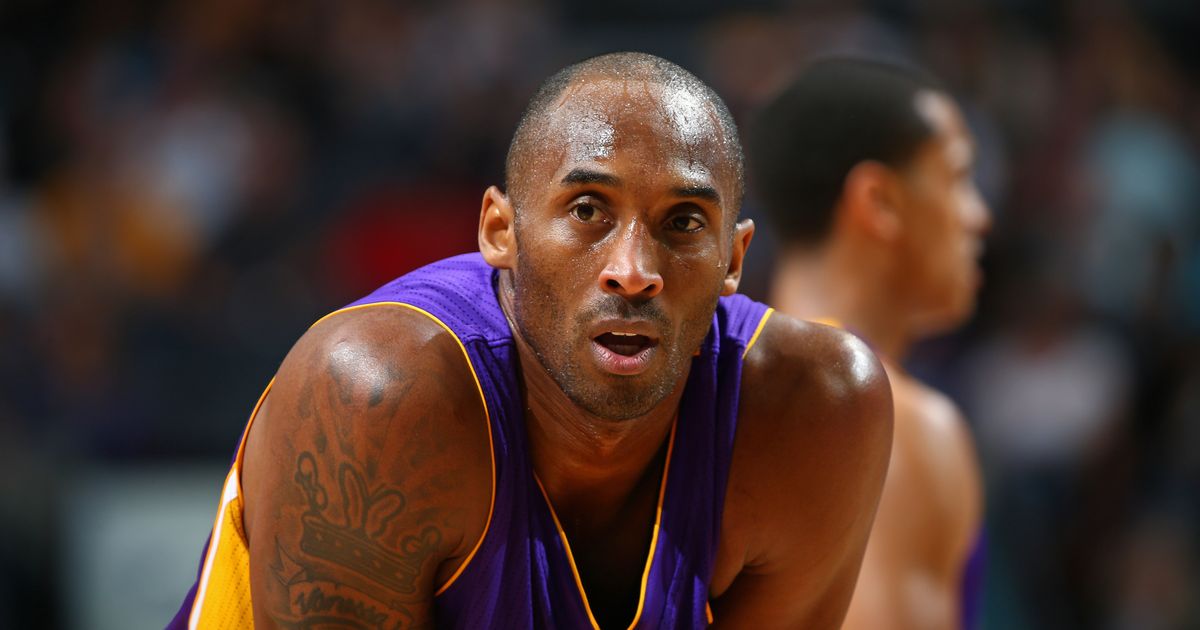 Kobe Bryant ordered an NBA reporter to throw away the garments he was carrying — and supply video proof — or else the participant wouldn’t grant him an interview, based on the journalist.

Marc J. Spears, a author with the outlet Andscape, spoke of his encounter with Bryant in an animated video launched Tuesday, which might have been the forty fourth birthday of the Lakers nice. Bryant died in a helicopter crash in early 2020.

Spears mentioned he had tried to interview Bryant after a Lakers follow when the star snapped at him for carrying an Adidas sweatsuit.

“Why you disrespecting me like that?” Spears recalled Bryant saying. “Why you wearing this Adidas stuff, man? You know I’m Nike. I’m not gonna do the interview unless you get rid of that suit.”

Bryant, who had acrimoniously left a sponsorship cope with Adidas and shortly after partnered with Nike, then softened a tad, based on Spears: They might discuss so long as the journalist supplied video of him throwing away the Adidas ensemble after the chat.

Spears mentioned he did as he was instructed, including that he now carries garb from all the most important sports activities manufacturers for athlete interviews “to make sure that I don’t disrespect them, because I don’t want to keep throwing away clothes like Kobe Bryant made me throw clothes away.”