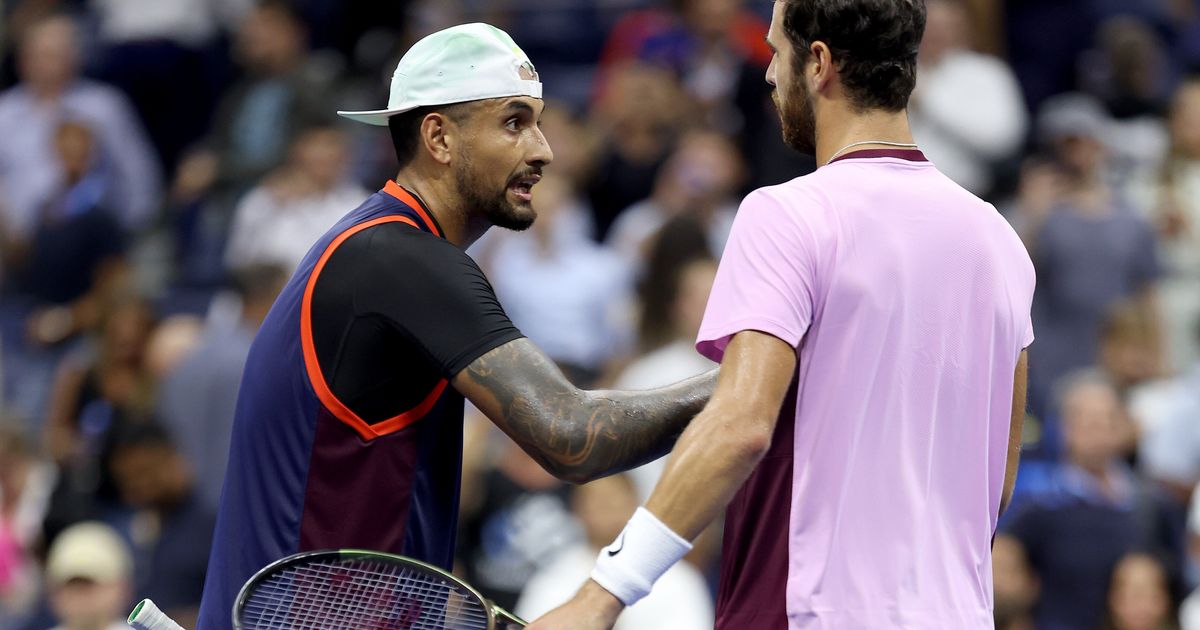 The Australian tennis star violently slammed two rackets to items after his five-set quarterfinal loss to Karen Khachanov on Tuesday.

Kyrgios destroying his gear produced this pearl from one observer: “Nick makes John McEnroe look like a choir boy.”

The No. 23 seed, nonetheless looking for his first Grand Slam title, hurled one other racket to the courtroom in the course of the match.

Kyrgios later gave props to his opponent. “I’m obviously devastated,” he stated, per the New York Submit. “But all credit to Karen. He’s a fighter. He’s a warrior.”

It was an eventful event for Kyrgios, who usually finds himself on the middle of controversy.