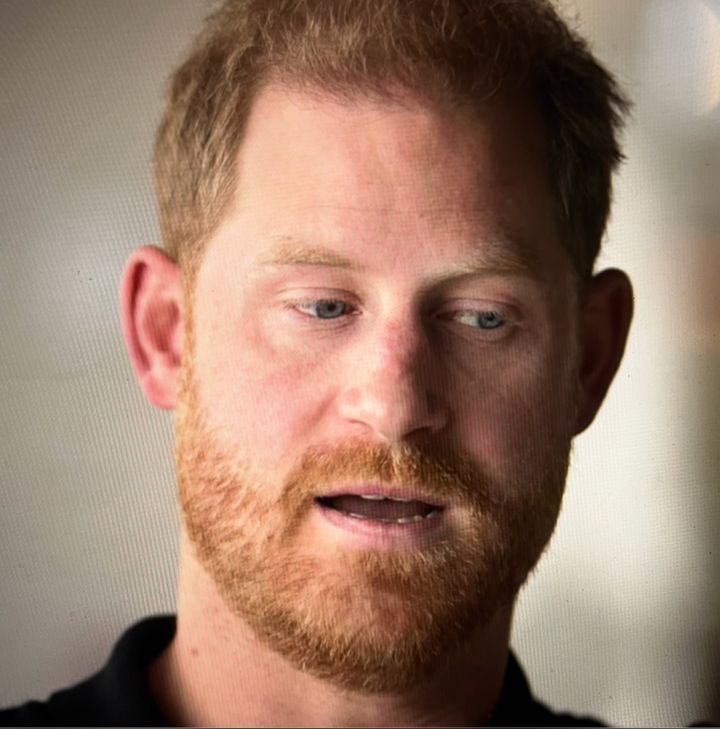 Prince Harry claimed it was “terrifying” to have his brother, Prince William, “scream and shout” at him when he was attempting to depart the royal household.

He was referring to a gathering on 13 January, 2020, at Sandringham the place Harry, William, the then-Prince Charles and the queen all tried to navigate the Sussexes’ exit from The Agency.

Within the newest installment of his Netflix sequence, “Harry & Meghan,” the Duke of Sussex defined: “I went in with the same proposal that we’d already made publicly but once I got there I was given five options – one being all in, no change, five being all out.

“I chose option three in the meeting – half in, half out. Have our own jobs but also work in support of the Queen.

“It became very clear very quickly that goal was not up for discussion or debate. It was terrifying to have my brother scream and shout at me and my father say things that just simply weren’t true.

“And my grandmother, you know, quietly sit there and take it all in.

“But you have to understand that, from the family’s perspective, especially from hers, there are ways of doing things and her ultimate, sort of, mission, goal/responsibility is the institution.”

Harry and Meghan determined to depart the royal household in 2020, and have spoken out concerning the division between them and the royals since.

During the documentary, Harry additionally spoke brazenly about his fractured relationship along with his older brother, now the Prince of Wales and first-in-line to the throne.

The Duke of Sussex stated: “I mean, the saddest part of it was this wedge created between me and my brother so that he’s now on the institution’s side.

“And I get, part of that I get. I understand right? That’s his inheritance, so to some extent it’s already ingrained in him that part of his responsibility is the survivability and the continuation of this institution.”

Harry additionally stated {that a} joint assertion was put out with out his permission in his and his brother’s identify on the identical day of the Sandringham summit, denying a narrative that William had bullied him out of the royal household.

Harry continued: “There was no other option at this point. I said, we need to get out of here.”

Each Meghan and Harry have used the documentary to elucidate how the press intrusion (and the Palace’s response) led them to depart The Agency.

He stated: “I have 30 years’ experience of looking behind the curtain and seeing how the system works and how it runs. Just constant briefings, about other members of the family, about favours inviting the press in.”

Harry additionally defined that this resulted within the completely different royal places of work “working against each other.”

“It’s a dirty game,” the Duke of Sussex stated. “There is leaking but there is also planting of stories. So if the comms team want to be able to remove a negative story about their principal they will trade and give you something about someone else’s principal.

“So the offices end up working against each other. It is a kind of weird understanding or acceptance that happens.”