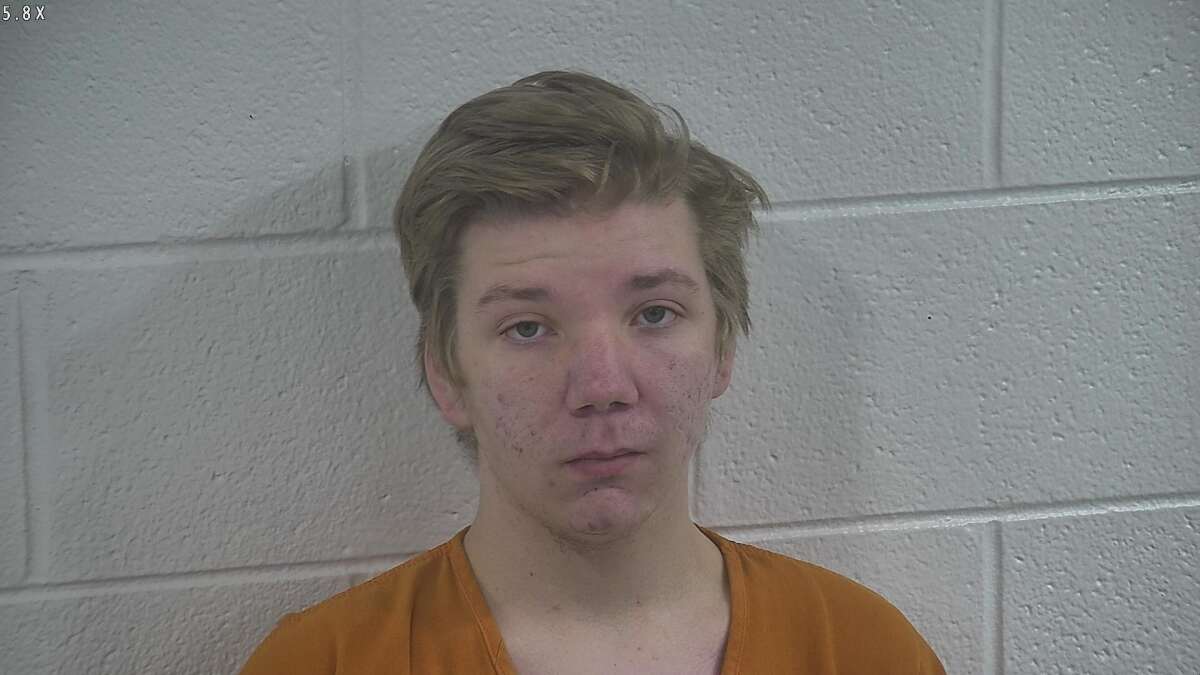 Kya C. Nelson, 21, of Racine, Wis., and James McCarty, 20, of Charlotte, N.C., had been indicted Friday by a federal grand jury in Los Angeles for the “swatting” incidents in California, Michigan, Montana, Georgia, Virginia, Texas, Illinois, Florida and Alabama.

After taking management of the Ring system at a house in North Port, Fla., McCarty known as native police and claimed he had killed his spouse, rigged the house with explosives and was holding a hostage, in line with the indictment.

In one other case, Nelson or a co-conspirator posed as a toddler in a name to Oxnard, Calif., police, reporting that the daddy was wielding a handgun and that pictures had been fired, the indictment charged. When police arrived, in line with court docket paperwork, Nelson used the Ring audio system “to verbally taunt” the officers.