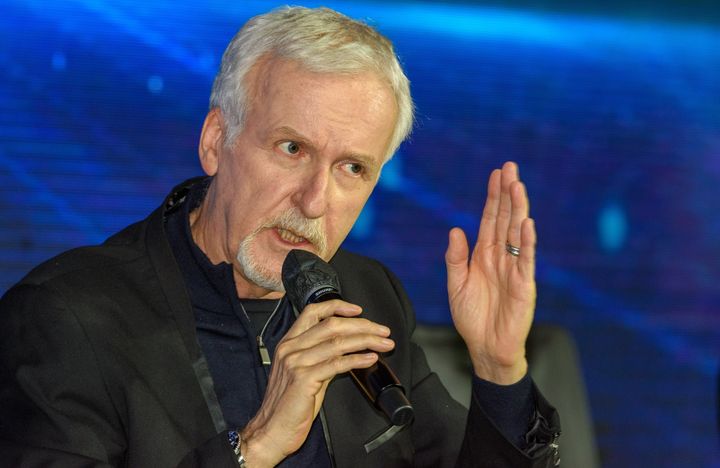 James Cameron has directed a few of the costliest movies and made field workplace historical past time and time once more. Whereas he certainly had remaining say over the runtime of his newest, “Avatar: The Way of Water,” Cameron shortened it — in order to not “fetishize” gun violence.

“I actually cut about 10 minutes of the movie targeting gunplay action,” Cameron informed Esquire Center East in an interview printed this week. “I wanted to get rid of some of the ugliness, to find a balance between light and dark. You have to have conflict, of course.”

“Violence and action are the same thing, depending how you look at it,” he continued. “This is the dilemma of every action filmmaker, and I’m known as an action filmmaker.”

The 68-year-old Oscar winner mirrored on the gun-laden motion films he’s made up to now and informed the journal he doesn’t know “if I would want to fetishize the gun, like I did on a couple of ‘Terminator’ movies 30+ years ago, in our current world.”

Cameron, who moved to New Zealand to be able to make his “Avatar” sequels on the Weta Workshop results studio, mentioned he was “happy” that the nation banned assault rifles inside weeks “after that horrific mosque shooting a couple of years ago.”

The Christchurch mass shootings in 2019 noticed a 28-year-old gunman, who had posted Islamophobic content material and a white nationalist manifesto on-line, enter two mosques throughout Friday prayer, killing 51 folks and injuring dozens, in accordance with The New York Occasions.

“If I were to do another ‘Terminator’ film and maybe try to launch that franchise again ― which is in discussion, but nothing is decided ― I would make it much more about the AI side of it than bad robots gone crazy,” Cameron lately mentioned on the “Smartless” podcast.

As for “The Way of Water,” the formidable sequel has already grow to be the third highest-grossing movie of the 12 months with a home $300 million take. It has reportedly additionally crossed the $1 billion mark worldwide — proving these excised minutes weren’t wanted.