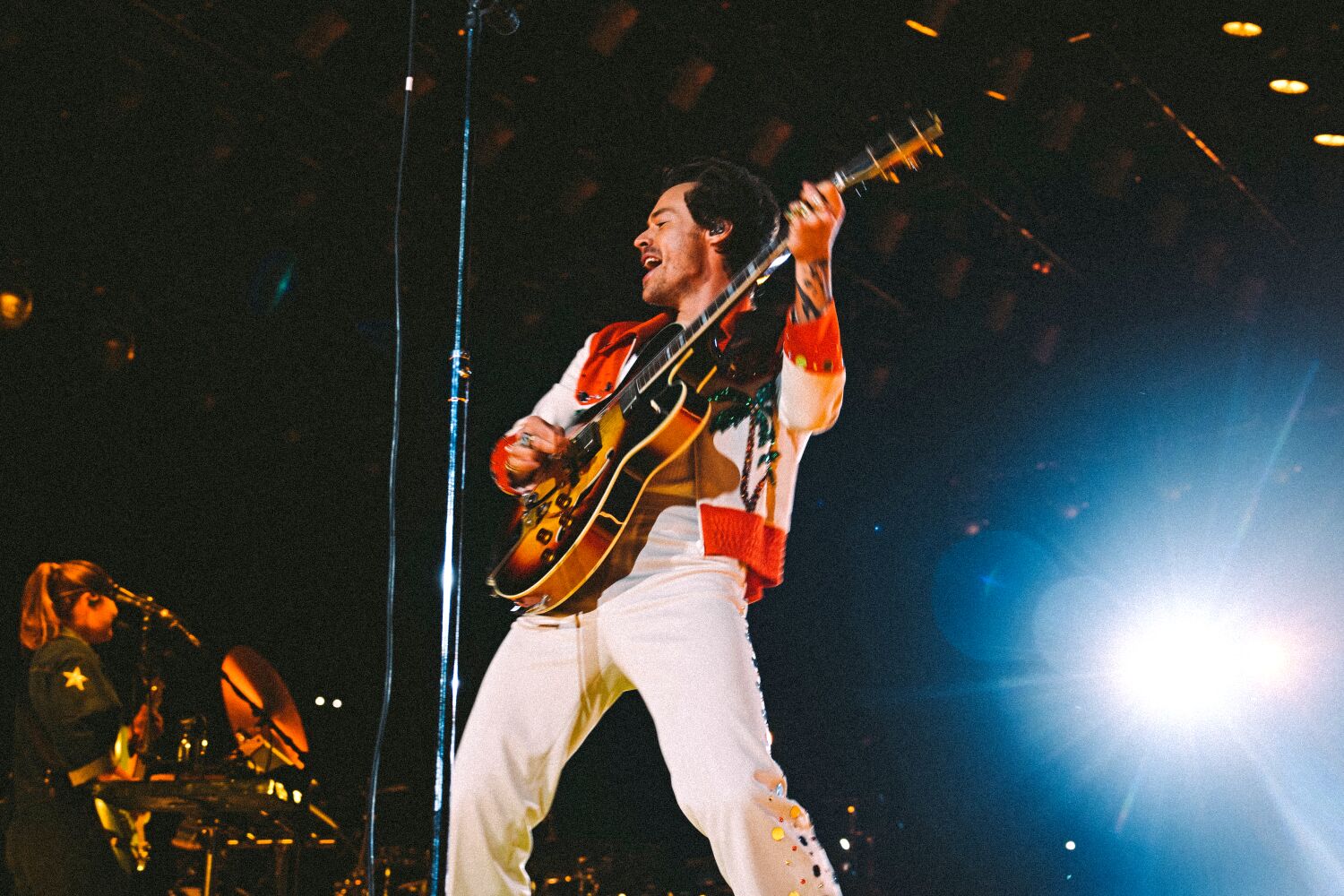 Shortly after Harry Styles rescheduled his Friday evening live performance on the Kia Forum “due to band illness,” it seems the singer himself has caught the bug.

On Saturday, the “As It Was” hitmaker additional delayed Friday’s present and postponed two others after coming down with a nasty case of the flu. The concert events beforehand scheduled for Nov. 5, 6 and seven will now happen on Jan. 26, 27 and 29 of subsequent 12 months.

“Towards the end of the show on Wednesday I started feeling ill and I’ve been in bed with the flu ever since,” Styles wrote on his Instagram story.

“I’ve been doing everything I can to be able to sing tonight, but I’m leaving the doctor now and I’m devastated that it’s just not possible.”

The ailing recording artist famous that “until very recently,” he has not wanted to postpone a present within the 12 years he has been touring as a solo performer and, beforehand, as a member of the boy band One Route. Styles’ mini-residency on the Forum in Inglewood was supposed to incorporate 15 performances operating from Oct. 23 to Nov. 15 as a part of his Love On Tour live performance sequence.

“I’m so sorry to do it, and if there was anyway I could do the show I would,” he continued in his message to followers.

“I’m sorry this news is coming so close to show time, but it was my sincerest hope to be able to play for you tonight. I know several of you have planned trips to LA to see the show, and it means the absolute world to me.”

The Grammy winner added that the remainder of his Forum concert events “will play as planned.”