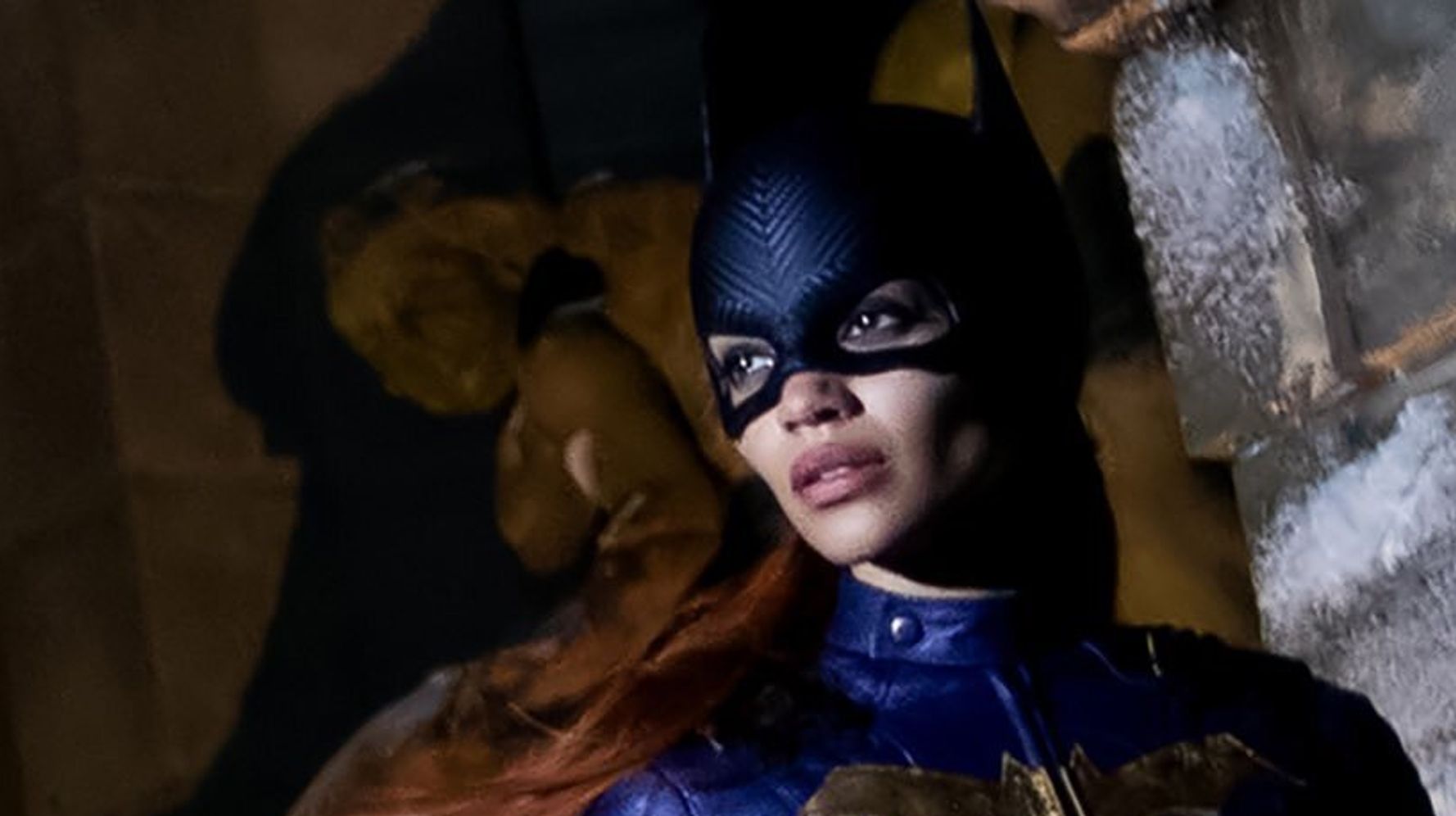 “Batgirl” was additionally set to star Brendan Fraser because the Firefly, Michael Keaton as Batman and J.Ok. Simmons as Commissioner James Gordon.

“The decision to not release ‘Batgirl’ reflects our leadership’s strategic shift as it relates to the DC universe and HBO Max,” a Warner Bros. spokesperson instructed The Hollywood Reporter in an announcement. “Leslie Grace is an incredibly talented actor and this decision is not a reflection of her performance. We are incredibly grateful to the filmmakers of ‘Batgirl’ and ‘Scoob! Holiday Haunt’ and their respective casts and we hope to collaborate with everyone again in the near future.”