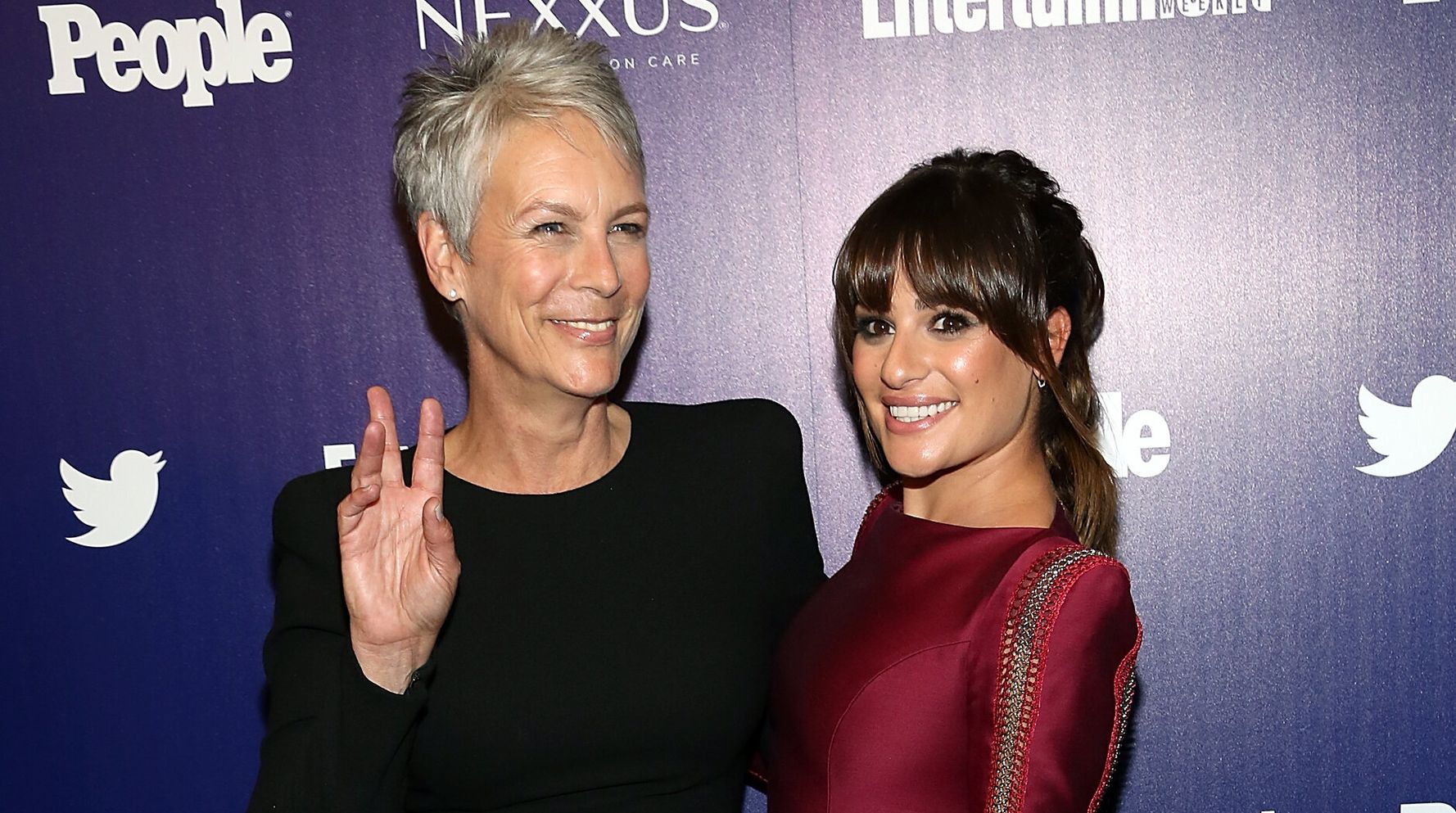 An October clip from Jamie Lee Curtis’ podcast “Good Friend” is now going viral due to a quip the actor made whereas interviewing Lea Michele and Jonathan Groff.

Creator and podcast host Danny Pellegrino tweeted out the snippy snippet, which occurred amid a dialogue about “Spring Awakening,” the Tony-winning musical that gave Michele and Groff their massive breaks.

“Was the show nominated [for a Tony]?” Curtis requested.

“Yes, you did. But you didn’t, Lea,” Curtis drily famous, to Groff’s laughter.

It ought to be famous that Curtis and Michele had been solid members on “Scream Queens,” so Michele might have taken the joke in stride.

You’ll be able to hear your entire podcast under: