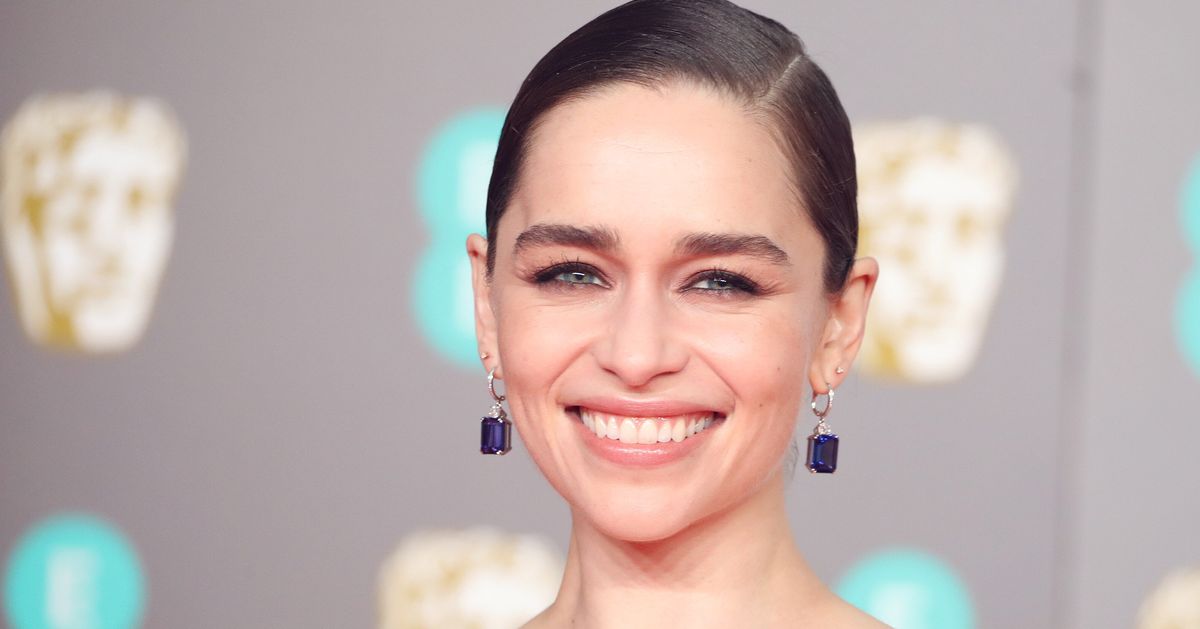 An Australian tv firm has apologized after its chief government referred to actor Emilia Clarke as a “short, dumpy girl” at a premiere this week.

Foxtel CEO Patrick Delany made the eyebrow-raising comment earlier than a screening of HBO’s “Game of Thrones” spinoff sequence, “House of the Dragon,” on Tuesday. In accordance with Australian information outlet Crikey, Delany was describing how he was late to start watching “Game of Thrones,” by which Clarke portrayed Daenerys Targaryen.

“I was like, ‘What’s this show with the short, dumpy girl walking into the fire?’” he reportedly stated, referring to Daenerys.

The CEO’s obvious try at a joke, nonetheless, landed with a thud among the many night time’s attendees. “It felt like he was expecting us to laugh along,” one attendee instructed Crikey, “but people in the room were obviously shocked by it.”

“Yeah, I was there for this, and turned to my mate for clarification as I simply didn’t believe someone would say that on mic,” he tweeted.

Yeah, I used to be there for this, and turned to my mate for clarification as I merely did not consider somebody would say that on mic. https://t.co/GtOK67GJxh

By Wednesday, a Foxtel spokesperson issued an announcement trying to backpedal on Delany’s phrases.

“The aim was to convey that for him, ‘Games of Thrones’ was something very different for television in 2011 and that Emilia Clarke went from relatively unknown to one of the most recognized and most-loved actors in television and film,” the assertion learn, based on The Wrap. “On behalf of Mr. Delany, the Foxtel Group apologizes if his remarks were misunderstood and caused any offense.”

Clarke doesn’t seem in “House of the Dragon,” which premieres subsequent week on HBO. The ten-episode sequence relies on George R. R. Martin’s 2018 novel, “Fire & Blood,” and is ready 300 years earlier than “Game of Thrones.”