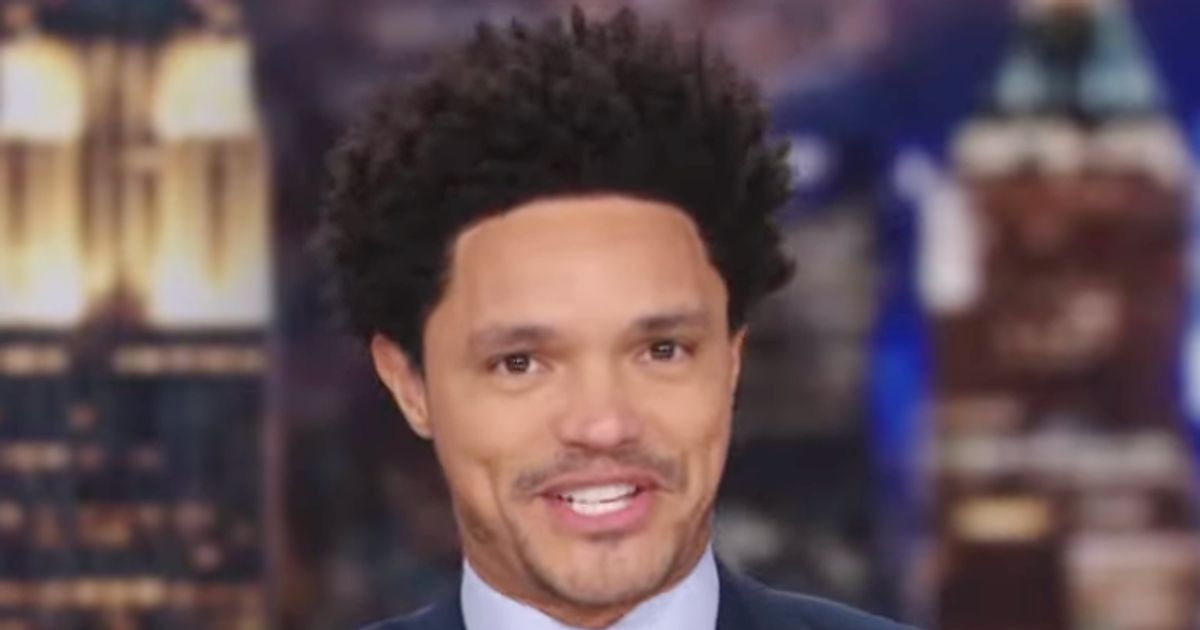 Trevor Noah roasted Donald Trump after the previous president claimed the FBI had taken his passports whereas looking his Florida house final week for categorised paperwork he might have taken after leaving workplace.

“In the raid by the FBI of Mar-a-Lago, they stole my three Passports (one expired), along with everything else,” Trump wrote Monday on his social media platform, Reality Social.

“And I can see why Trump is pissed if they took his passports,” Noah stated on “The Daily Show” Monday. “I mean, he’s the guy who wanted to build the wall and now he’s gonna need to sneak into Mexico. Karma’s a bitch.”

Watch beneath on “The Daily Show”: