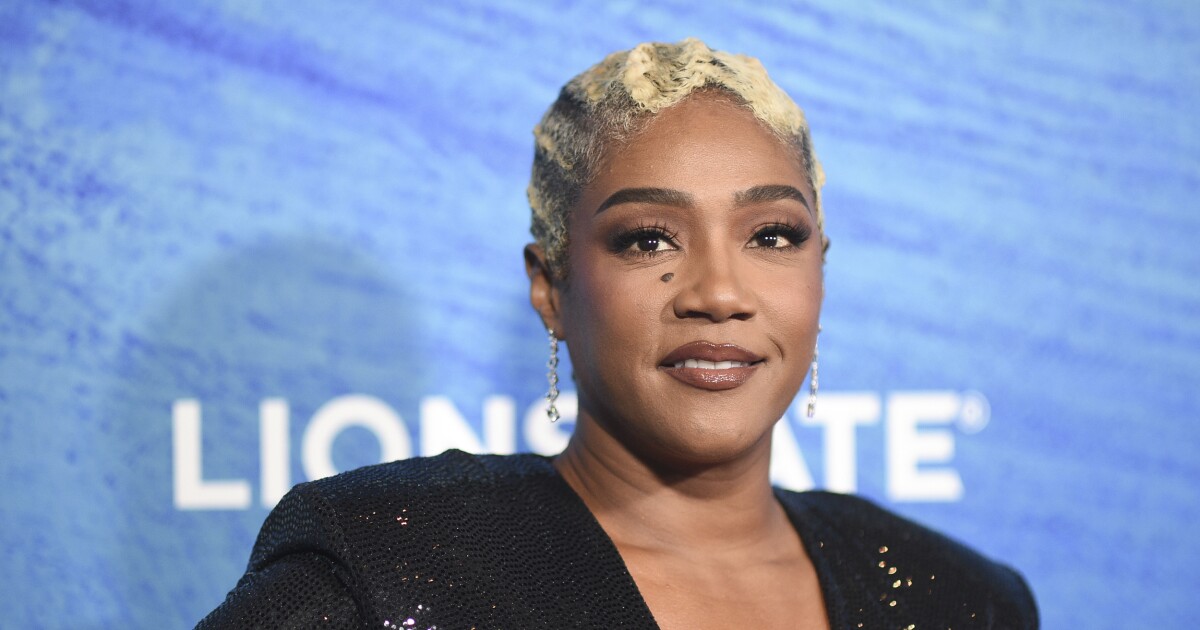 Tiffany Haddish wrote in an Instagram submit Monday that she deeply regretted performing in a lewd comedy sketch from 2013 that was cited in a latest child-molestation lawsuit filed in opposition to her, including, “While this sketch was intended to be comedic, it wasn’t funny at all.”

A lawsuit filed Tuesday in Los Angeles Superior Courtroom by two nameless plaintiffs alleges that Haddish and fellow comic Aries Spears “groomed” and “molested” the plaintiffs, who had been siblings aged 7 and 14, whereas filming comedy sketches. One of many movies was uploaded by a person to comedy web site Humorous or Die, which stated it took down the “disgusting” clip in 2018 and that it wasn’t concerned in its manufacturing.

Attorneys for Spears and Haddish each referred to as the allegations a meritless “shakedown,” however Haddish’s most up-to-date assertion on Instagram struck a softer tone.

“I know people have a bunch of questions,” stated Haddish’s Instagram submit, which disabled feedback. “I get it. I’m right there with you. Unfortunately, because there is an ongoing legal case, there’s very little that I can say right now. But, clearly, while this sketch was intended to be comedic, it wasn’t funny at all — and I deeply regret having agreed to act in it. I really look forward to being able to share a lot more about this situation as soon as I can.”

A 2014 skit involving John Doe was alleged to be a reel supposed to assist him land a gig at Nickelodeon, the lawsuit says.

Within the skit — titled “Through a Pedophile’s Eyes,” per the swimsuit — Spears was seen “lusting over the 7-year-old” who was in his underwear whereas Haddish was not onscreen. “After filming, Mr. Doe called his mother crying, saying he did not want to film anymore,” the swimsuit says.