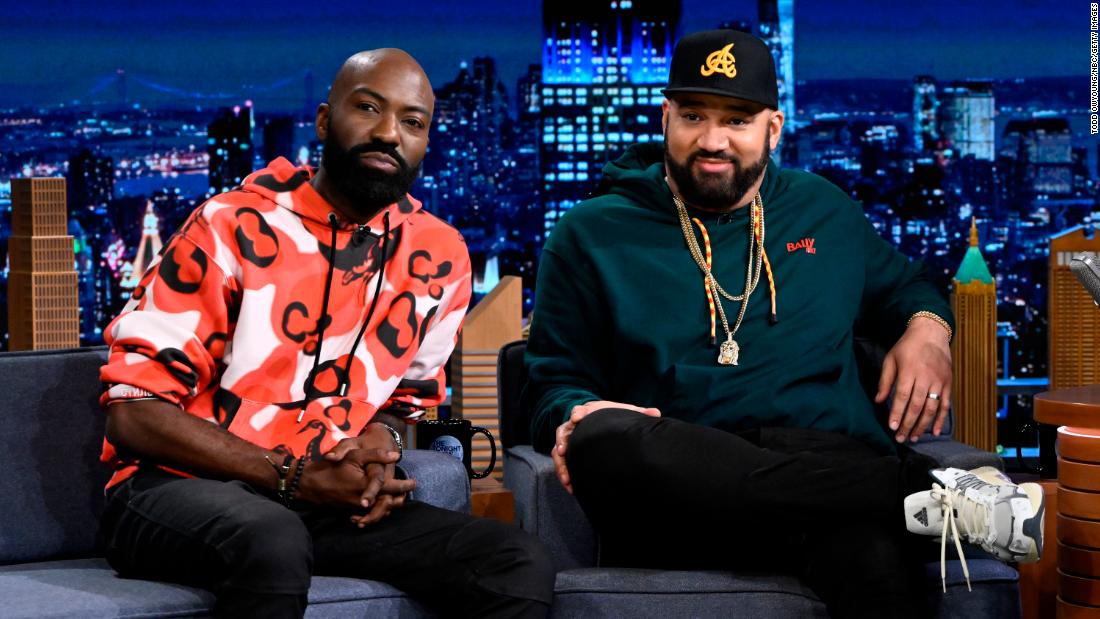 Throughout an look on SiriusXM’s “Basic!” podcast, which was recorded in late July quickly after the announcement that the Showtime late-night discuss present was being canceled, Mero mentioned he and Desus “had discussed pursuing separate interests for over a year prior to the show coming to an end.”

“That conversation solidified us in signing overall agreements that recognized our intent to operate independent of one another,” Mero mentioned. “As far back as June of last year we were both pitching or looking to join existing projects as individuals.”

“It wasn’t like I’m breaking up with my girlfriend on the phone, yo,” he joked. “You know what I mean? It was a strategy and it was one that we all agreed on.

A report by Puck News cited their manager Victor Lopez as the cause of a schism between Desus and Mero, which ultimately led to the show ending.
A source close to the co-hosts confirmed to CNN that their relationship with Lopez contributed to the two hosts parting ways.

Mero didn’t touch on that, but did credit Lopez with helping his professional rise, which went from popular Twitter commentary to writing music reviews to he and Desus doing the “Bodega Boys” podcast, hosting their show on Viceland and ultimately the Showtime series.

Mero talked to “Primary” cohosts Doug Herzog and Jen Chaney about the love fans had for the show, which held a unique place of diversity in late night TV with him being Dominican and Desus being Jamaican.

He shared stories of viewers expressing how much the pair has meant to them, but reiterated they were ready to move on as individuals.

“If it’s important to pressure a partnership that is coming to a pure finish, it isn’t going to be the identical,” he said. “The intent was to go our separate methods in a method that was supportive of one another,” he added.

CNN has reached out to Lopez and Desus for remark.