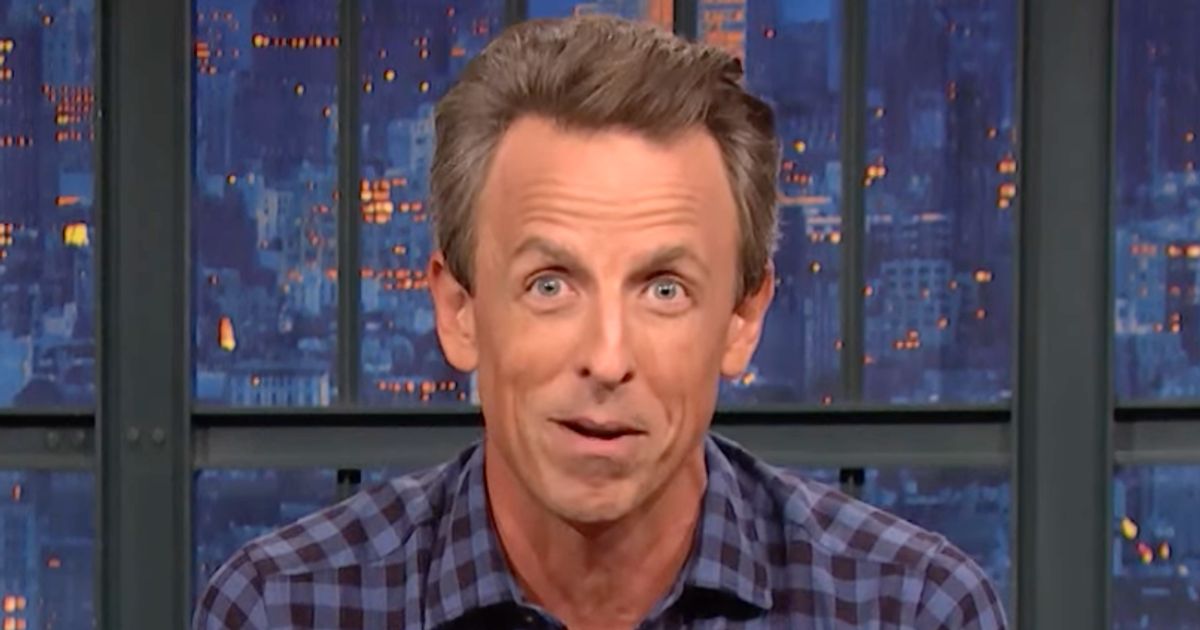 With the midterms developing, Seth Meyers seen that former President Donald Trump is absolutely specializing in the problems People care about, like “dead bird cemeteries.”

Trump revisited his years-long beef with wind generators throughout a rally in Pennsylvania on Saturday, telling attendees: “If you want to see a dead bird cemetery, go under a windmill sometime. It’s not a pretty sight.”

“What do you mean, dead bird cemetery? Is there such a thing as an alive bird cemetery?” Meyers requested Tuesday on “Late Night.”

Meyers mentioned Trump’s view of windmills was someway getting creepier.

“He used to complain about them being ugly and noisy and now he’s basically the kid from ‘Stand By Me,’” Meyers mentioned.

“I guess if I was Donald Trump and I was also under like 97 different criminal investigations, I too would be trying to draw America’s focus to the nation’s dead bird cemeteries,” he added.

Watch extra under on “Late Night”: