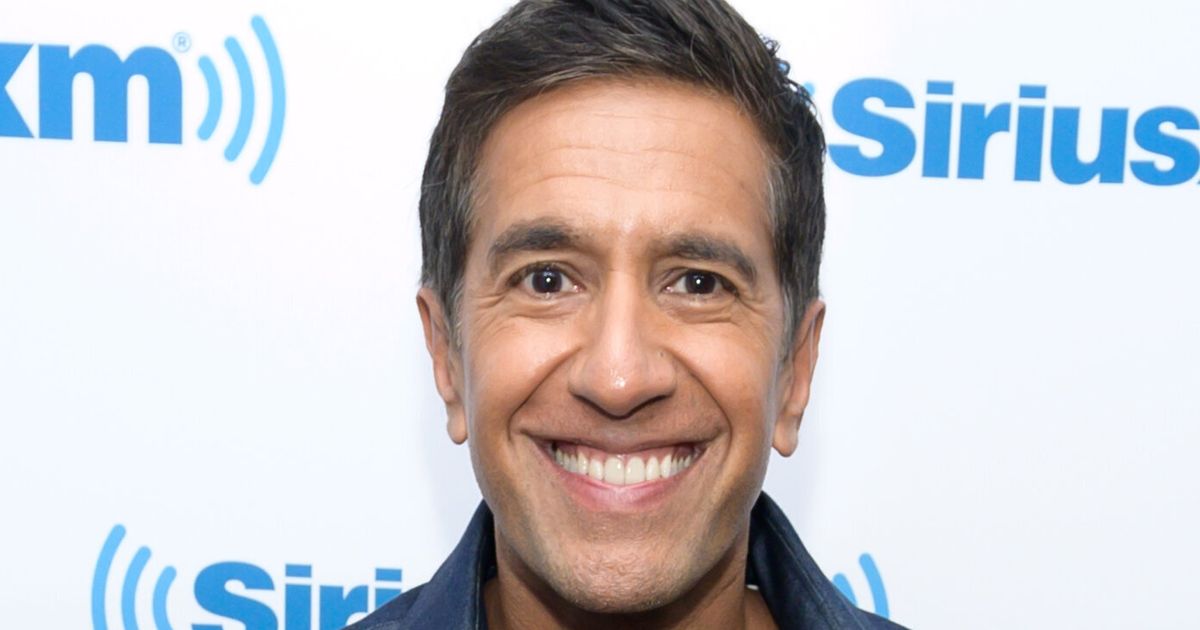 Dr. Sanjay Gupta remains to be getting accustomed to his heartthrob standing.

Gupta, CNN’s chief medical correspondent, regarded endearingly flummoxed Thursday when he was requested a couple of latest episode of Netflix’s “Never Have I Ever,” during which he was name-dropped.

The season three episode includes a scene during which Devi (performed by Maitreyi Ramakrishnan) and her grandmother Nirmala (Ranjita Chakravarty) are getting ready for the Hindu competition Navaratri.

“Hubba hubba,” Nirmala remarks of Gupta at one level. Later, she suggests her Gupta figurine be moved from the middle of the Golu to forestall it from being “too sexy.”

When requested in regards to the scene this week on CNN, Gupta quipped that he didn’t know whether or not to really feel “mocked or flattered” by Nirmala’s commentary.

“At this stage of life, I have three teenage girls, so I’m not sure when I’m being mocked or when I’m being flattered,” he mentioned. “I guess that just goes with the territory.”

Nonetheless, he praised “Never Have I Ever” for placing South Asian traditions entrance and heart on mainstream tv.

“Just watching that clip as an Indian American and seeing the mother with the deities set up, I never imagined in my life that I would see it represented that way in a Netflix show,” he defined. “It’s amazing for me just to see that.”

“Let us be clear: we are all obsessed with you,” she wrote on Instagram. “You’re the star of the golu, baby!”