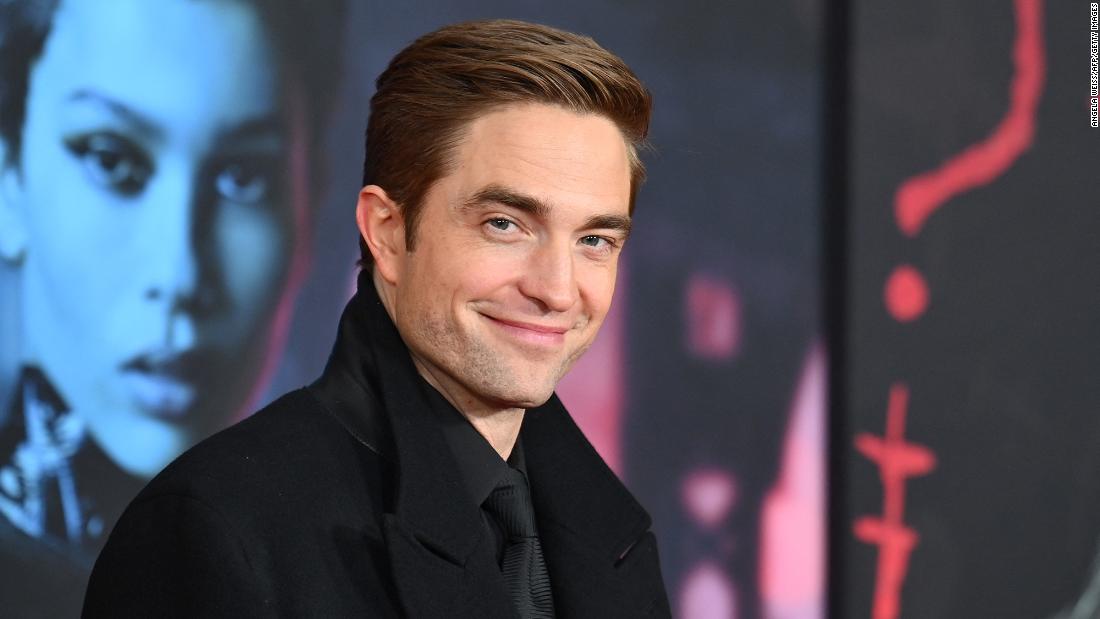 “The Batman” star described in a press release to ARTnews how he selected the items that will likely be featured.

“What I look for is when a piece has its own language,” Pattinson mentioned. “It doesn’t necessarily feel like it just exists for its own sake and has a presence that hums with a bit of life. It has the ability to communicate with you on a kind of primordial level.”

The works embody a 1964 portray by Willem de Kooning, Richard Serra’s 2011 portray Rotation #9, and an untitled 2005 drawing by Julie Mehretu.

The “Contemporary Curated” auctions at Sotheby’s have beforehand been curated by Swizz Beatz, Oprah Winfrey, and Ellie Goulding.