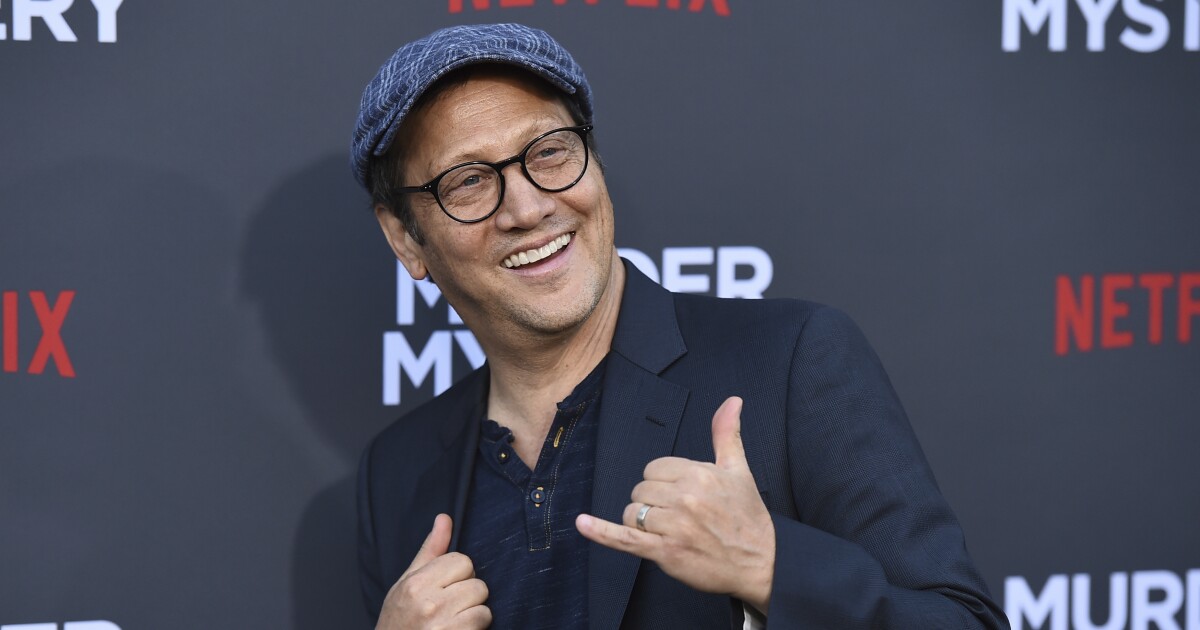 Six years, one other nationwide election and a brand new president later, Rob Schneider remains to be serious about “Saturday Night Live” and a sure dig at former President Donald Trump.

On Saturday, the “Hot Chick” actor and frequent Adam Sandler collaborator appeared on “The Glenn Beck Podcast.” He sounded off on his faith, political divisions and the way he tries to not “indoctrinate people like some comedy shows seem to.”

He referred to “Saturday Night Live,” of which he was a forged member from 1990 to 1994 as one such present, pointing particularly to a 2016 episode proper after the presidential election.

“When Kate McKinnon went out there on ‘Saturday Night Live’ from the cold opening — she started dressed as Hillary Clinton and she starts playing ‘Hallelujah’ — and I literally prayed to please have a joke at the end,” he informed Beck. “‘Don’t do this. Please don’t go down there.’”

The “SNL” second in query aired on Nov. 12, 2016, and marked the primary episode after Trump was elected president. The efficiency, which additionally paid tribute to “Hallelujah” singer-songwriter Leonard Cohen, who had died that very same month, had some encouraging phrases for the viewers.

“I’m not giving up, and neither should you,” McKinnon stated on the finish of the present’s chilly open.

After there was no joke, Schneider, who declared in 2020 that he’s a “true conservative,” stated that’s when he determined “Saturday Night Live” was executed.

“It’s over. This is not going to come back,” Schneider remembered considering.

“You can take the comedic indoctrination process happening with each of the late-night hosts and you could exchange them with each other,” he stated on Beck’s podcast. “That’s how you know that’s not interesting anymore because…it’s not an independent voice anymore. It’s all just indoctrination by comedic imposition.”