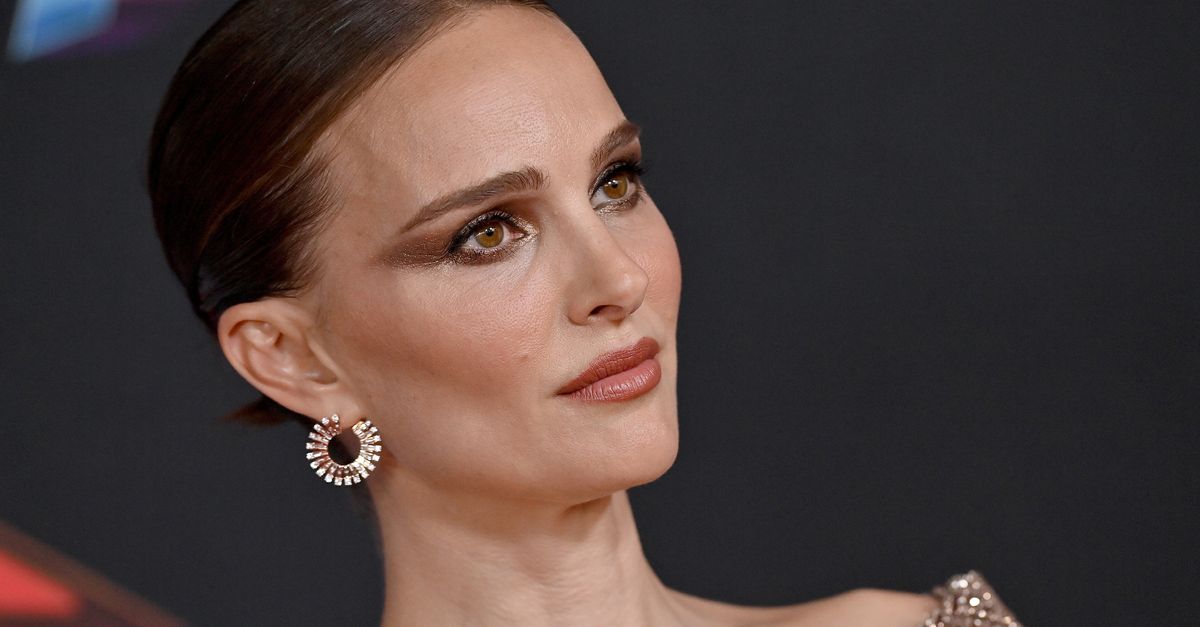 Production of Natalie Portman’s upcoming Apple TV+ sequence “Lady in the Lake” was pressured to relocate Friday when an unidentified group of Baltimore locals apparently threatened to shoot somebody, in response to police.

Particulars of the incident stay unclear amid conflicting experiences. In keeping with an preliminary report in The Baltimore Banner on Saturday, police mentioned a gaggle of “drug dealers” demanded $50,000 in weekly safety cash for manufacturing to proceed on the 200 block of Park Avenue downtown.

Baltimore Police Division spokesperson James Moses instructed the outlet producers declined to pay up and determined to maneuver the shoot elsewhere as an alternative.

In a later assertion to the Los Angeles Instances on Sunday, police mentioned the locals threatened producers, telling them they’d “allow the production to continue” in the event that they have been paid however would “come back later this evening [and] shoot someone” if filming continued on the 200 block.

Police spokesperson Chakia Fennoy instructed the LA Instances “leaders of the production decided to err on the side of caution and reschedule the shoot after they found another location.”

Nonetheless, the manufacturing firm, Endeavor Content material, issued an announcement to the LA Instances with conflicting particulars of the incident. The corporate mentioned no forged, crew or producers have been on set on the time.

“Friday afternoon, on the Baltimore set of our production Lady in the Lake, prior to the arrival of the cast and crew … a driver on our production crew was confronted by two men, one of whom brandished a gun directed at our driver, and then fled the location,” Endeavor Content material instructed the newspaper.

“We are working with the Baltimore Police Department as the investigation is ongoing,” Endeavor Content material’s assertion mentioned. “The safety and security of our crew, cast and all who work across our productions is our highest priority, and we are thankful no one was injured.”

The sequence, tailored from a bestselling Laura Lippman novel, will star Portman as a Baltimore housewife investigating an area homicide. The Maryland Financial Improvement Affiliation confirmed in April the sequence had began filming within the state and would proceed till October.

“We are excited that Maryland will serve as the backdrop for the television adaptation of this New York Times bestseller,” Maryland Gov. Larry Hogan mentioned in April. “This type of series generates a positive impact through job creation and revenue for the local businesses that provide goods and services to film and television productions.”

Endeavor Content material mentioned in its assertion that filming will proceed.

“Production will resume with increased security measures going forward,” the corporate mentioned. “It has been a privilege filming Lady in the Lake in Baltimore, working with its vibrant community across many areas.”