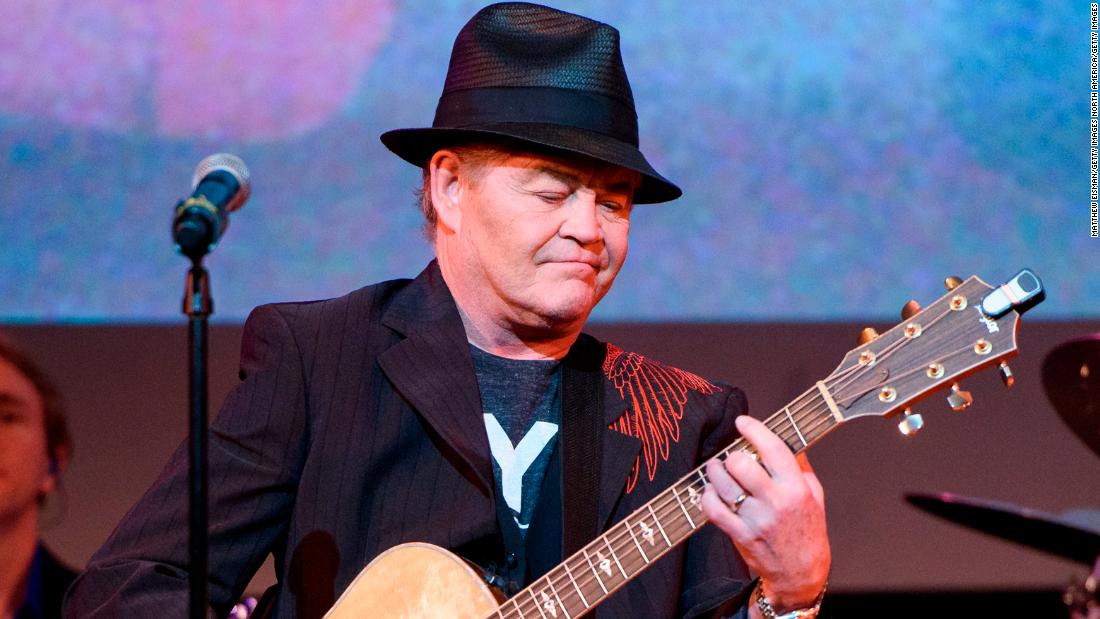 The Monkees had been investigated by the FBI for alleged anti-Vietnam battle actions in 1967 associated to a live performance wherein they flashed photos and messages in protest towards the battle, in response to the grievance filed by Dolenz.

Dolenz and his late bandmates Mike Nesmith, Davy Jones and Peter Tork had been additionally investigated for one more matter that has been redacted, the grievance states.

A portion of the FBI file on the band was launched to the general public somewhat over a decade in the past, however, Dolenz, now 77, needs to see the entire case file.

A Freedom of Data Act request he filed in June didn’t get a response from the FBI, in response to the Dolenz grievance.

“This lawsuit is designed to obtain any records the FBI created and/or possesses on the Monkees as well as its individual members,” the go well with states. “Mr. Dolenz has exhausted all necessary required administrative remedies with respect to his [Freedom of Information Act/Privacy Act] request.”

CNN has reached out to the FBI and the Division of Justice for remark.