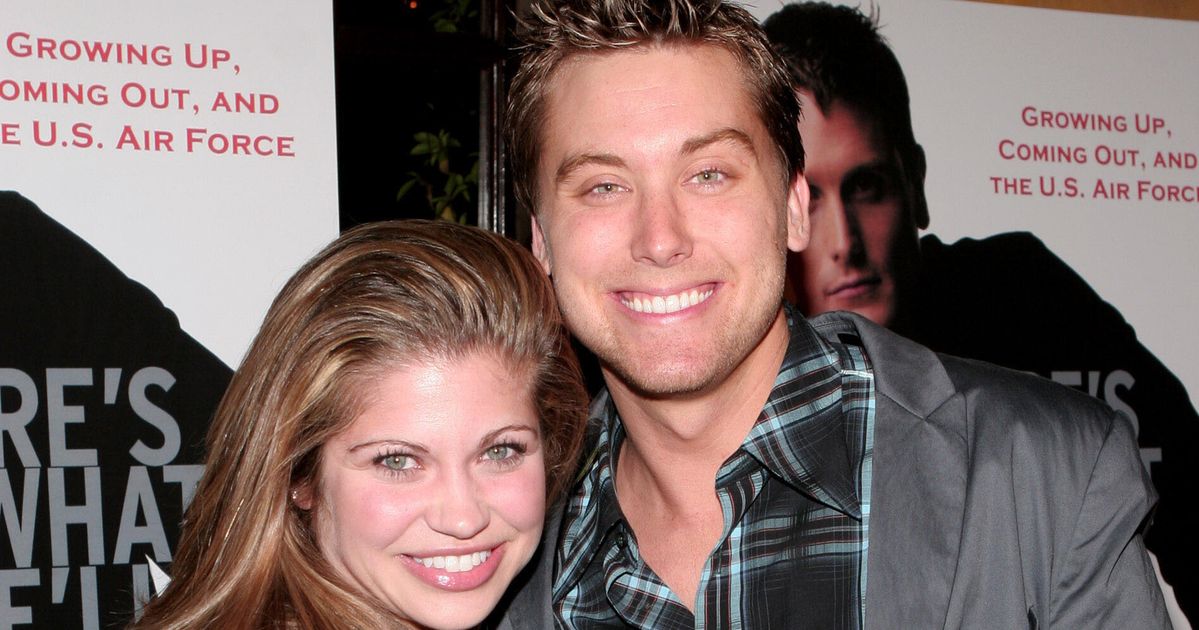 Lance Bass is about to replicate on a crucial second in his journey towards dwelling as his true self for a forthcoming film.

Showing on the “Pod Meets World” podcast this week, Bass and Danielle Fishel confirmed that they’re at work on a movie that may depict their love story. The 2 stars met in 1999 when ABC invited Bass’ band *NSYNC to carry out for a particular “TGIF” dwell present. The occasion was hosted by Fishel, who on the time was starring alongside Ben Savage on the ABC sequence “Boy Meets World.”

“For those who don’t know, I dated Lance for about a year while I was on ‘Boy Meets World,’” the actor recalled. “It was my senior year and Lance came with me to my high school prom.”

Bass got here out as homosexual in a 2006 interview with Folks journal, later revealing that he’d opened up about his sexuality to fellow pop star Britney Spears two years earlier. He married artist Michael Turchin in 2014.

In his “Pod Meets World” interview, the singer mentioned he hoped to shine a lightweight on a less-discussed facet of the LGBTQ expertise by opening up about his relationship with Fishel.

“I think so many people can relate to that story,” he defined. “So many people in the LGBTQ community, their prom night was the night that they were like: ‘Oh, wait a minute. This can’t happen anymore. I can’t do this anymore.’ This was the catalyst for me that made me start to accept myself, which took a long time after that. But that was definitely the first little straw that broke.”

The film’s script is written by Mary Holland and Lauren Lapkus. And whereas Fishel didn’t disclose the precise timeline of her romance with Bass, she thought she and the pop star had been going to marry even after the connection had ended.

“I held on for hope for way too long that Lance and I were going to get back together and get married and have a family,” she mentioned, earlier than quipping, “It turns out I’m not Lance’s type.”

Although *NSYNC has been on an official hiatus since 2002, the group continues to rank alongside the Backstreet Boys and New Youngsters on the Block as one of the beloved boy bands of all time. Along with Bass, the band’s members included JC Chasez, Joey Fatone, Chris Kirkpatrick and Justin Timberlake.

Timberlake was noticeably absent in 2019 when the remainder of *NSYNC reunited to carry out with Ariana Grande on the Coachella music pageant. When Fishel requested who he’d decide as *NSYNC’s fifth member if Timberlake continued to opt-out of future reunions, Bass mentioned it was a no brainer.

“Oh, I know exactly who it would be… Darren Criss,” he replied. “He loves boy bands. He’s from that era. He would just be the perfect fit with us.”