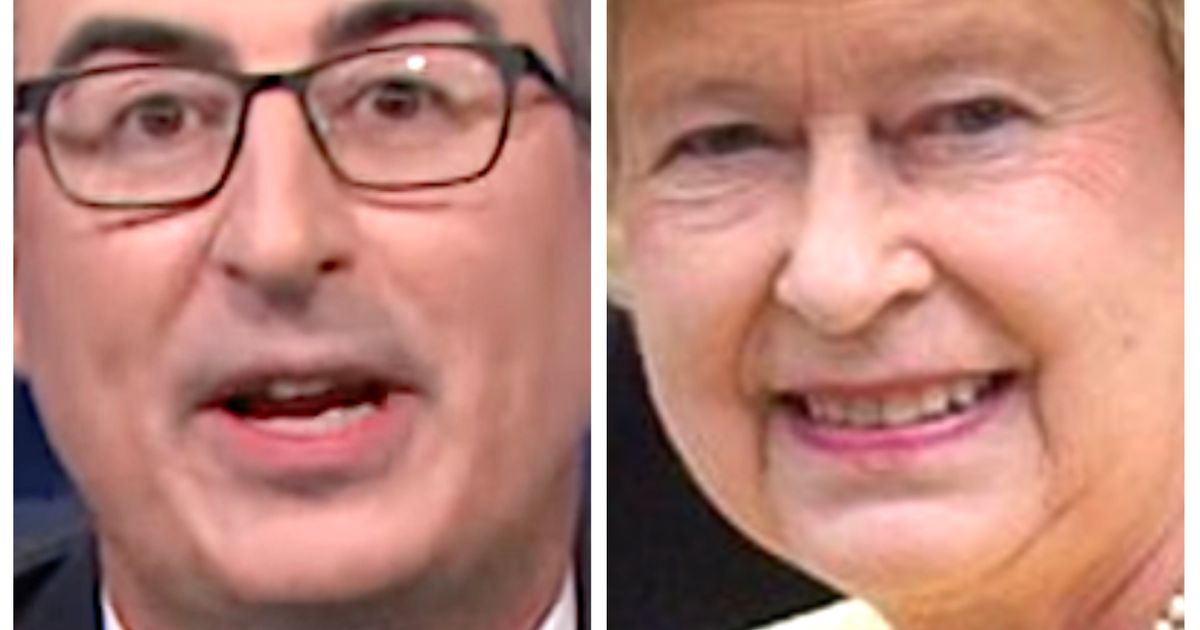 John Oliver typically traffics in irreverence on “Last Week Tonight,” however the host undoubtedly pushed the envelope on Sunday’s episode whereas ripping the late Queen Elizabeth. (Watch the clip beneath.)

The British American comic expressed outrage at new Prime Minister Liz Truss’ clarification for opposing a proposed windfall revenue tax on oil corporations, establishing his zinger in regards to the monarch, who died final week at 96.

Stated Oliver: “Look, I’m just gonna say this, and you may not like it, but it doesn’t make it any less true: The nicest thing the queen of England ever did for anyone was die the week that woman became prime minister. Because for at least a week, she’s not going to get justifiably destroyed for answers like that.”

Oliver additionally issued a royal burn of the brand new King Charles. Pointing to a photograph of Elizabeth’s son and successor, the host declared: “Look, things are pretty fucking bleak in the U.K. right now. This fucking guy is about to be on all the money.”