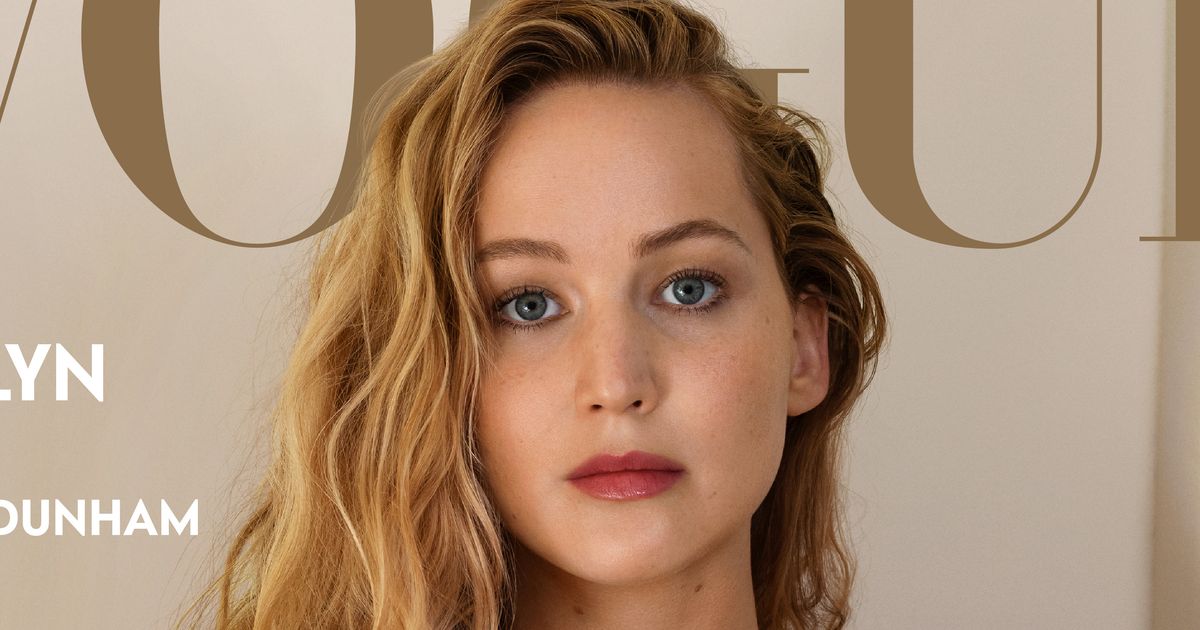 Jennifer Lawrence is opening up about her first little one and motherhood for the very first time, a topic that’s “scary to talk about” as it’s “so different for everybody,” she tells Vogue.

The “Passengers” star, who’s showing on the journal’s cowl for its October problem, gave delivery in February, although she by no means publicly confirmed the information.

In her Vogue interview, the actor finally revealed that she and husband Cooke Maroney welcomed a child boy, whom they named Cy.

“The morning after I gave birth, I felt like my whole life had started over,” she mentioned. “Like, Now is day one of my life. I just stared. I was just so in love.”

The star added that motherhood has additionally expanded her coronary heart “to a capacity that I didn’t know about.”

“I include my husband in that. And then they’re both just, like, out there—walking around, crossing streets,” she mentioned of Maroney and her son. “He’s gonna drive one day. He’s gonna be a stupid teenager and be behind the wheel of a car. And I’m just gonna be like, Good night! You know? Like, who sleeps?”

The 32-year-old additionally expressed some hesitations she had round turning into a mother or father, saying buddies had advised her that “you might not connect right away.”

“So I felt so prepared to be forgiving,” Lawrence mentioned. “I remember walking with one of my best friends at, like, nine months, and being like, Everyone keeps saying that I will love my baby more than my cat. But that’s not true. Maybe I’ll love him as much as my cat?”

The actor, who’s at present doing press excursions for the brand new movie “Causeway,” beforehand advised Self-importance Truthful in November in regards to the causes for holding particulars of her new child below wraps.

“Every instinct in my body wants to protect their privacy for the rest of their lives, as much as I can,” the actor mentioned on the time. “I don’t want anyone to feel welcome into their existence. And I feel like that just starts with not including them in this part of my work.”

Vogue’s October problem is about to hit newsstands Sept. 20.