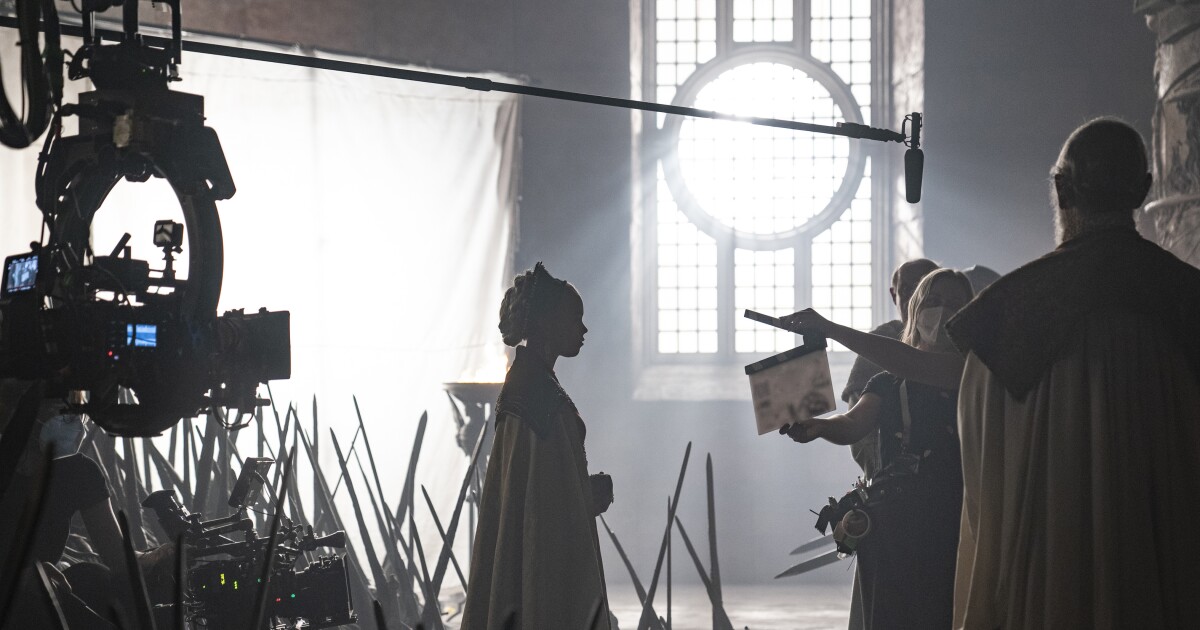 “House of the Dragon” govt producer Miguel Sapochnik is stepping down from his duties as co-showrunner of the “Game of Thrones” prequel, HBO introduced Wednesday.

Sapochnik has signed a first-look cope with HBO to develop new tasks, the community mentioned. He’ll stay as an govt producer of the drama, which premiered shut to a few weeks in the past to record-setting rankings. Ryan Condal, who had shared showrunner duties with Sapochnik, will now be the only real showrunner, working carefully with sequence co-creator and writer George R.R. Martin and the remainder of the manufacturing staff. Becoming a member of the chief producer ranks is Alan Taylor, who’s directing a number of episodes.

“Working within the GOT universe for the past few years has been an honor and a privilege, especially spending the last two with the amazing cast and crew of ‘House of the Dragon,’” Sapochnick mentioned in an announcement. “I am proud of what we accomplished with Season One and overjoyed by the enthusiastic reaction of our viewers.”

He continued: “It was incredibly tough to decide to move on, but I know that it is the right choice for me, personally and professionally. As I do so, though, I am deeply comforted to know that Alan will be joining the series. He’s someone I’ve known and respected for a long time, and I believe this precious series could not be in safer hands.”

HBO mentioned in an announcement: “Miguel Sapochnik has done amazing work on the first season of ‘House of the Dragon,’ establishing its signature look and feel. This series simply could not have come together the way it did without him. While we would have loved to have Miguel continue in the same role, we are thrilled to have his ongoing collaboration in this new creative capacity. Looking forward, we’ve had a decades-long relationship with Alan Taylor, and we are delighted to have him join Ryan and rest of the talented team.”