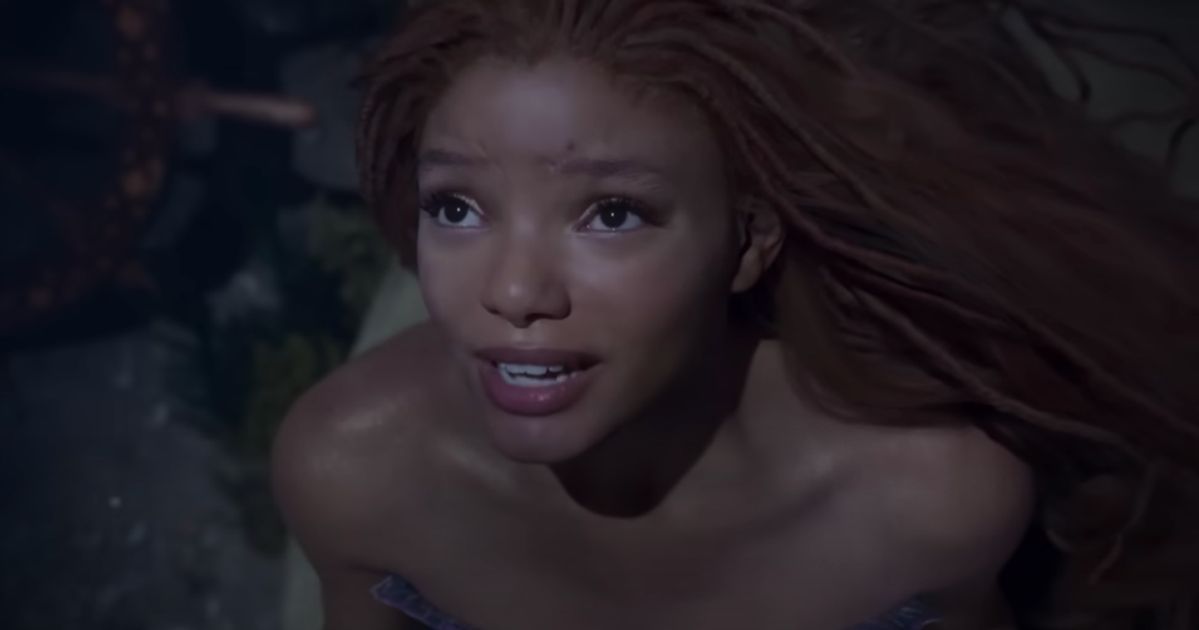 Disney’s first trailer for its live-action “The Little Mermaid” reboot is making waves due to its eerily stunning visuals and the gorgeous voice of Halle Bailey as Ariel.

The teaser opens with pictures of a churning wave and an underwater world teeming with fish and turtles. It then options Bailey singing a part of one of many authentic film’s most well-known songs, “Part of Your World,” as she gazes up into the sunshine from the shadowy ocean flooring.

The preview debuted at Disney’s D23 Expo this week, the place Bailey called the role a “dream come true” whereas talking onstage to followers.

“Being a little girl, swimming in the pool, imagining I was a mermaid ― I never thought one day I could actually see that come to life,” she stated.

Bailey has beforehand spoken about how she’s confronted racist backlash to being solid as the long-lasting Disney princess however took coronary heart in her grandparents’ reassurance of how significant her casting could be for a lot of Black and brown ladies.

“It was an inspiring and beautiful thing to hear their words of encouragement, telling me, ‘You don’t understand what this is doing for us, for our community, for all the little Black and brown girls who are going to see themselves in you,’” Bailey instructed Selection in an interview revealed final month.

After the trailer was launched Friday, many individuals on social media had been sharing their pleasure over the brand new film.