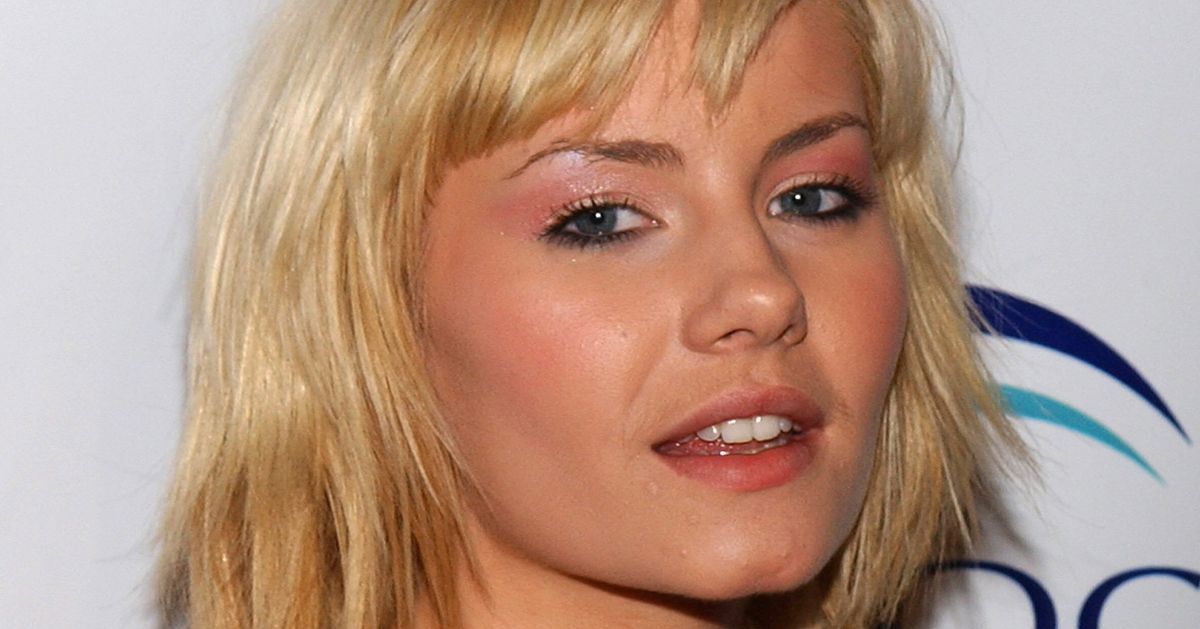 Elisha Cuthbert doesn’t appear to look again at her Maxim title of “TV’s Most Beautiful Woman” with a lot satisfaction.

On the “Broad Ideas with Rachel Bilson” podcast on Monday, the “24” star was requested about her reign as a males’s journal it-girl within the early 2000s and 2010s — and Cuthbert, 39, indicated that she by no means needed to be a part of “that whole circus.”

“There was really no option back then,” she stated of avoiding shoots for males’s magazines that extremely sexualized ladies and usually ranked them on their bodily look. “That’s what the [film] studio wanted you to do.”

“The Ranch” star acknowledged that on the time, a lot of these photoshoots have been fairly widespread in her trade.

“We kinda ended up in a space at the time where that was really happening. I mean, Halle Berry was doing it, for God’s sake … Jennifer Aniston was doing it,” she stated. “We were probably too young to be subjected to that, and feeling pressured to do that.”

Though Cuthbert admitted that the favored magazines she was featured in, like FHM, had tens of millions of subscribers and supplied “a way to be seen and to promote anything you were doing at time,” she did query who had the authority to charge her attractiveness.

“What was that list? It was ridiculous!” she stated, later including: “It’s not like I won an Olympic medal. It was just some list some random magazine decided to create.”

She additionally identified that though the tradition has shifted, her Maxim journal title that she gained in 2013 nonetheless holds some sort of clout.

“When someone reads my bio, those things come up,” she stated, referring to her journal titles. “They actually don’t mean anything in regards to me as a person or my career.”

She advised the publication that when she first started posing for males’s magazines, it felt “liberating” and “we were doing some pretty cool photoshoots.” However the “Happy Endings” star stated that when the magazines started rating ladies, she began to really feel at odds with the messaging.

“Looking back on them, I didn’t love doing them — especially when they started to become repetitive, and the dialogue became about ‘Who’s the sexiest?’ and ‘Who’s the prettiest?’ in a competitive way, and feeling objectified and putting out this persona of, ‘This is what I represent.’ Because that really wasn’t the case.”

“It wasn’t a true representation of me as an artist, that’s for sure. It was one facet. And unfortunately, a lot of people just went, ‘Oh, she’s the sexy girl.’ We were all a lot more than that.”