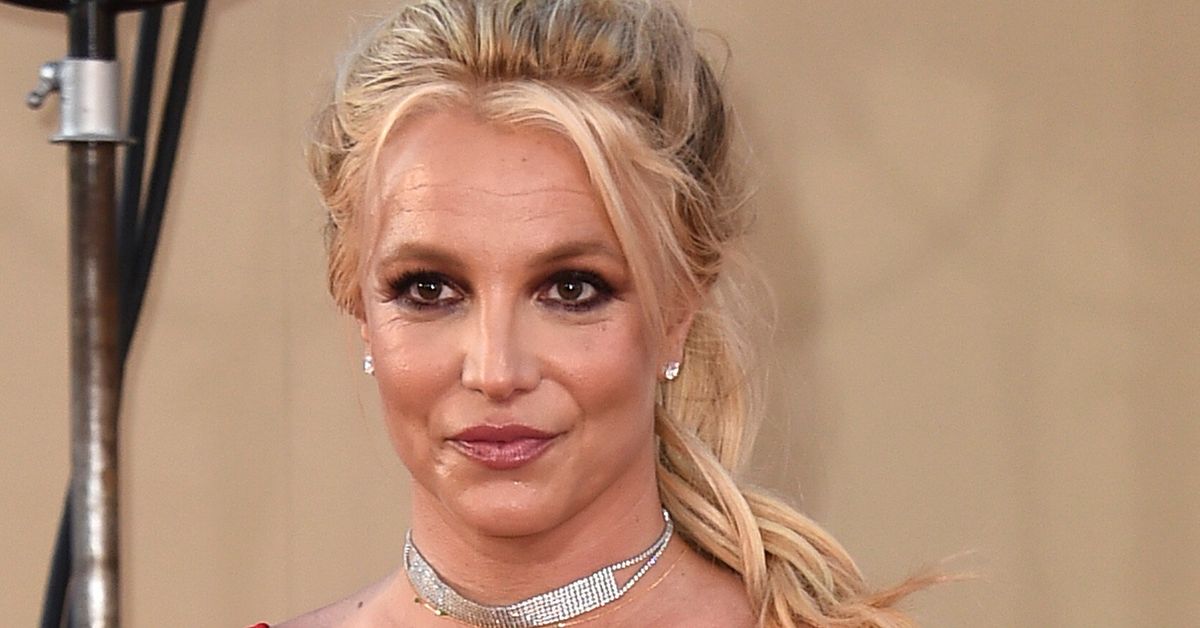 Britney Spears mentioned she now not believes in God due to the best way her household has handled her.

The “Toxic” singer, who spent practically 14 years below a conservatorship managed by her father that managed nearly each side of her life, spoke about shedding her religion in a voice memo shared Monday on Instagram.

“God would not allow that to happen to me if a God existed,” she mentioned, in keeping with Web page Six, which transcribed the audio earlier than it was deleted. “I don’t believe in God anymore because of the way my children and my family have treated me. There is nothing to believe in anymore. I’m an atheist, y’all.”

The voice notice centered largely on her teenage son, Jayden James, who just lately spoke about their relationship in an interview with the Each day Mail.

Jayden turns 16 this month, and his older brother, Sean Preston, turns 17. Spears had the 2 boys along with her ex-husband Kevin Federline, who was additionally interviewed and has predominant custody of the youngsters.

The 2 teenagers declined to attend their mom’s wedding ceremony to Sam Asghari in June. Jayden mentioned he and his brother now not spend time with their mother however hope to reconnect when she will get “better mentally.”

He additionally defended his grandfather Jamie Spears, saying he “was just trying to be a father” when he positioned Spears within the conservatorship.

Since a choose launched Spears from the conservatorship in November, she has talked in regards to the abuse she suffered below the authorized association, which had allowed her father to dictate private, monetary and well being selections, and the way she parented her kids for over a decade.

Spears has repeatedly accused her different members of the family, together with her mom and sister, of failing to guard and assist her.

“It saddens me not one of you have valued me as a person,” she mentioned of her sons within the clip. “You’ve witnessed how my family has been to me, and that’s all you know. Like I said, I feel you all secretly like to say something’s wrong with me.”