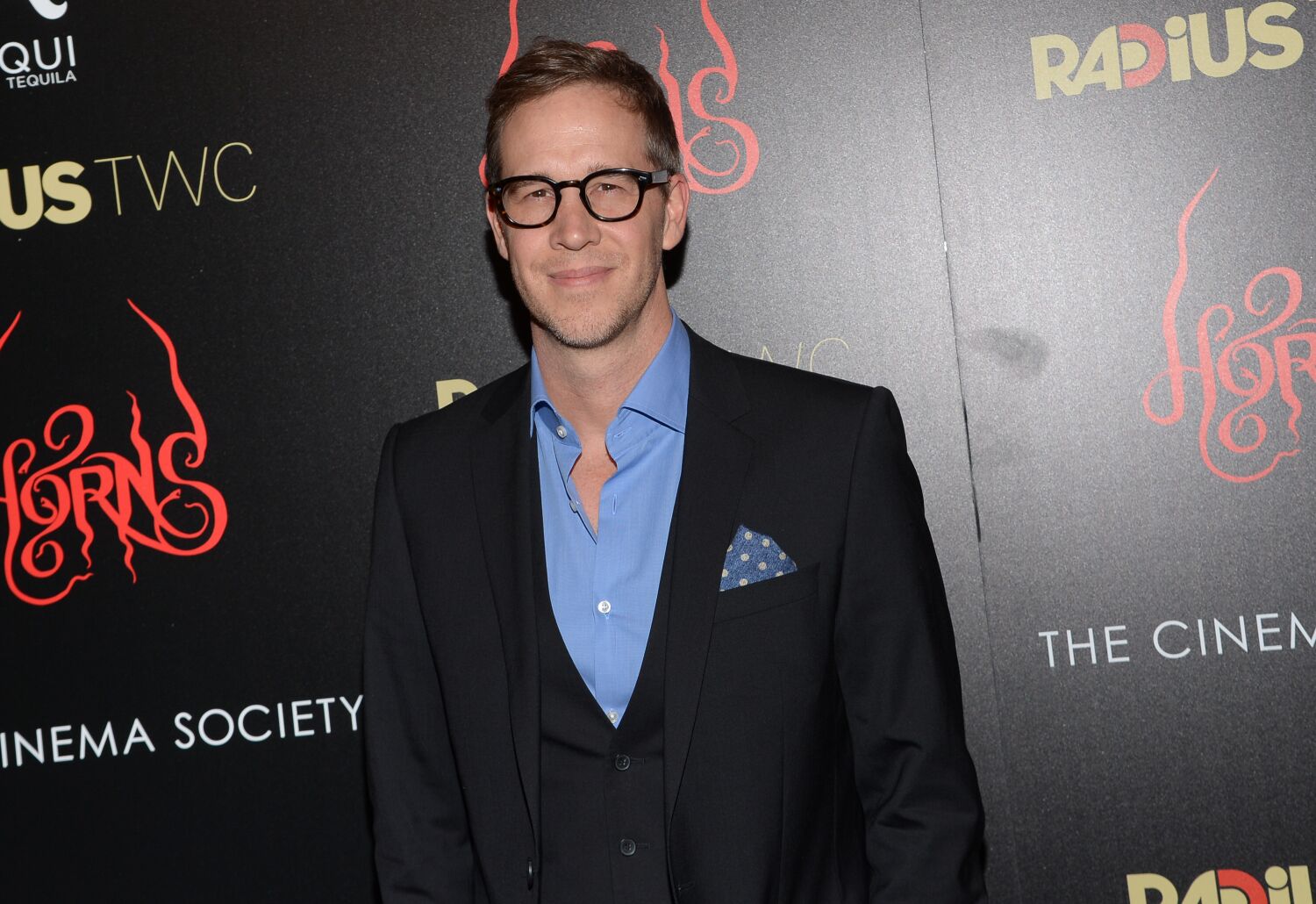 “Emancipation” producer Joey McFarland has apologized for bringing the unique 1863 “scourged back” picture of an enslaved man to the movie’s Los Angeles premiere final month.

In a press release shared on Instagram, McFarland addressed the criticism he acquired for carrying and talking to Variety concerning the picture of the person who impressed the historic drama starring Will Smith. McFarland disabled the remark perform on his Instagram put up.

“I wholeheartedly apologize to everyone I have offended by bringing a photograph of Peter to the Emancipation premiere,” McFarland wrote in his assertion. “My intent was to honor this remarkable man and to remind the general public that his image not only brought about change in 1863 but still resonates and promotes change today.

“After uncovering Peter’s origin story with help from diligent historians, I spent the last few years working with the Emancipation creative team in order to bring his story to life so worldwide audiences would have an opportunity appreciate his heroism. I hope my actions don’t distract from the film’s message, Peter’s story and just how much impact he had on the world.”

Directed by Antoine Fuqua, “Emancipation” debuts Friday on AppleTV+ and relies on the story of Peter — who was photographed whereas being fitted for a uniform after escaping enslavement and fleeing 80 miles to affix the Union military throughout the Civil Warfare. The picture of his again, mutilated from lashings, has been used as proof of the cruelty inflicted on enslaved individuals.

Whereas talking with Selection on the “Emancipation” purple carpet, McFarland displayed the “original photograph” of Peter and mentioned he “took it upon” himself to “curate and build a collection” of historic artifacts “for future generations.” Some accused McFarland — who famous that he has been accumulating for a “very long time” — of getting a “white savior complex” and hoarding items of Black historical past.

On Twitter, Franklin Leonard — a producer and founding father of the revered Black Record of finest unproduced screenplays — questioned why McFarland would even “own” such an image, not to mention deliver it to “the red carpet of a movie that’s personally enriching” him.

In his apology assertion, McFarland claimed that his “plan was always to donate the photographs to the appropriate institution, in consultation with the community.” He added that he had decided “there is no better time to begin that process than now.”

“Throughout the research and development of Emancipation, I discovered photographs of overlooked and historically important individuals whose stories also needed to be told,” McFarland mentioned in his assertion.

“These photographs, which existed before me, will be around long after I am gone; they belong to the world. My goal has always been to find the right permanent home and make sure they are accessible, to honor their significance. And most importantly, that the individuals depicted in the photographs are remembered and their stories are told with the greatest dignity and respect.”