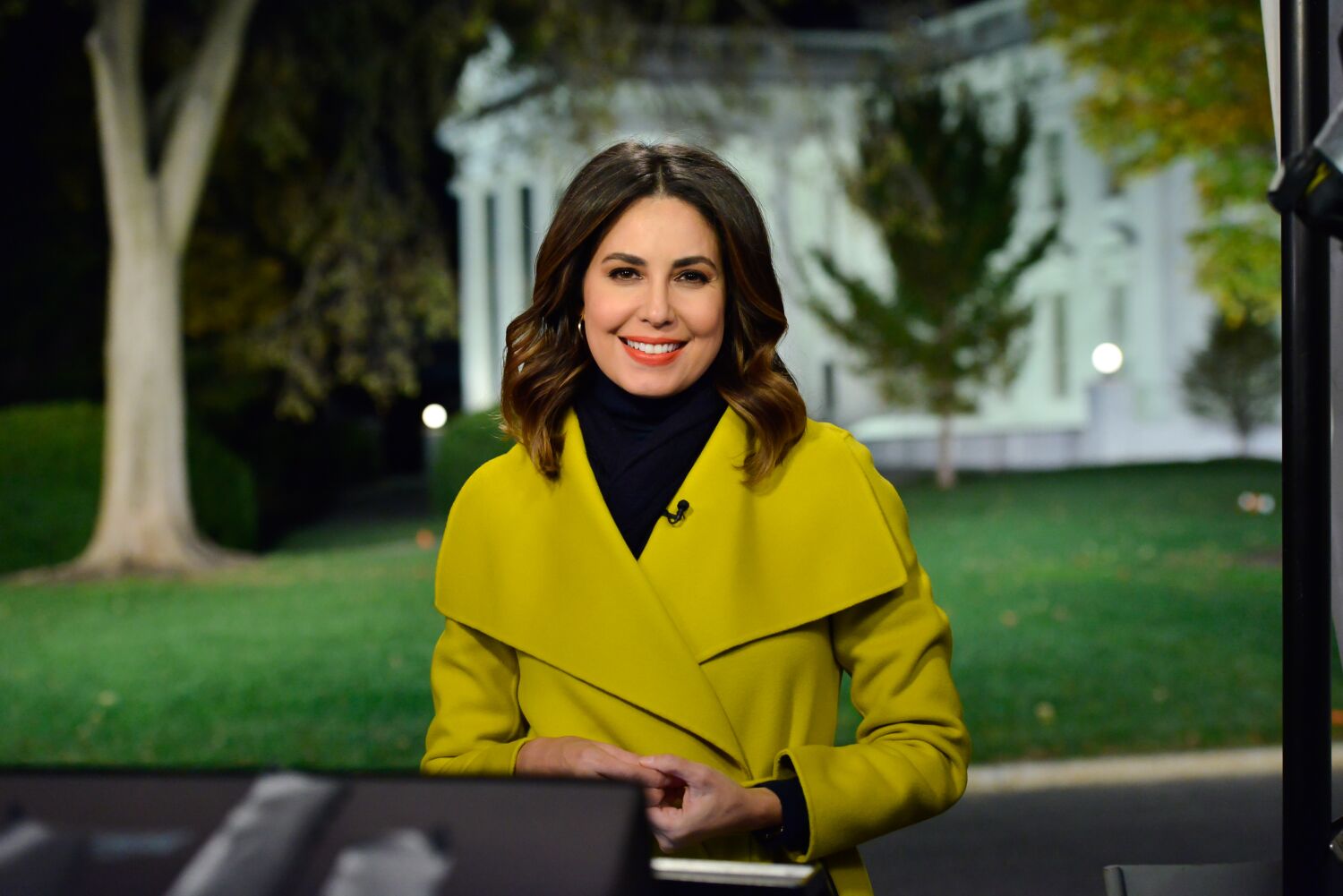 Cecilia Vega, a White Home correspondent and weekend anchor for ABC News, is becoming a member of the CBS information journal “60 Minutes.”

“This is a dream come true,” Vega mentioned in a press release. “I am beyond honored to join the ranks of this legendary show and to work alongside the best reporters in journalism.”

Vega would be the first Latina correspondent on this system in its 55-year historical past.

“60 Minutes” has ranked within the prime 10 within the weekly Nielsen rankings 17 instances within the 2022-23 TV season, with a median of 9.6 million viewers.

Vega, 46, served as anchor of the Saturday version of “ABC World News” along with her duties protecting the White Home. She’s going to stay primarily based in Washington.

Vega joined ABC News in 2011 as a Los Angeles-based correspondent.

A local of San Francisco, Vega was a reporter at KGO, the ABC station in that metropolis. She bought her begin as a print reporter, working most lately on the San Francisco Chronicle.

Vega might be an addition to “60 Minutes,” becoming a member of the lineup of correspondents that contains Invoice Whitaker, Scott Pelley, Lesley Stahl, Sharyn Alfonsi, L. Jon Wertheim and Anderson Cooper.