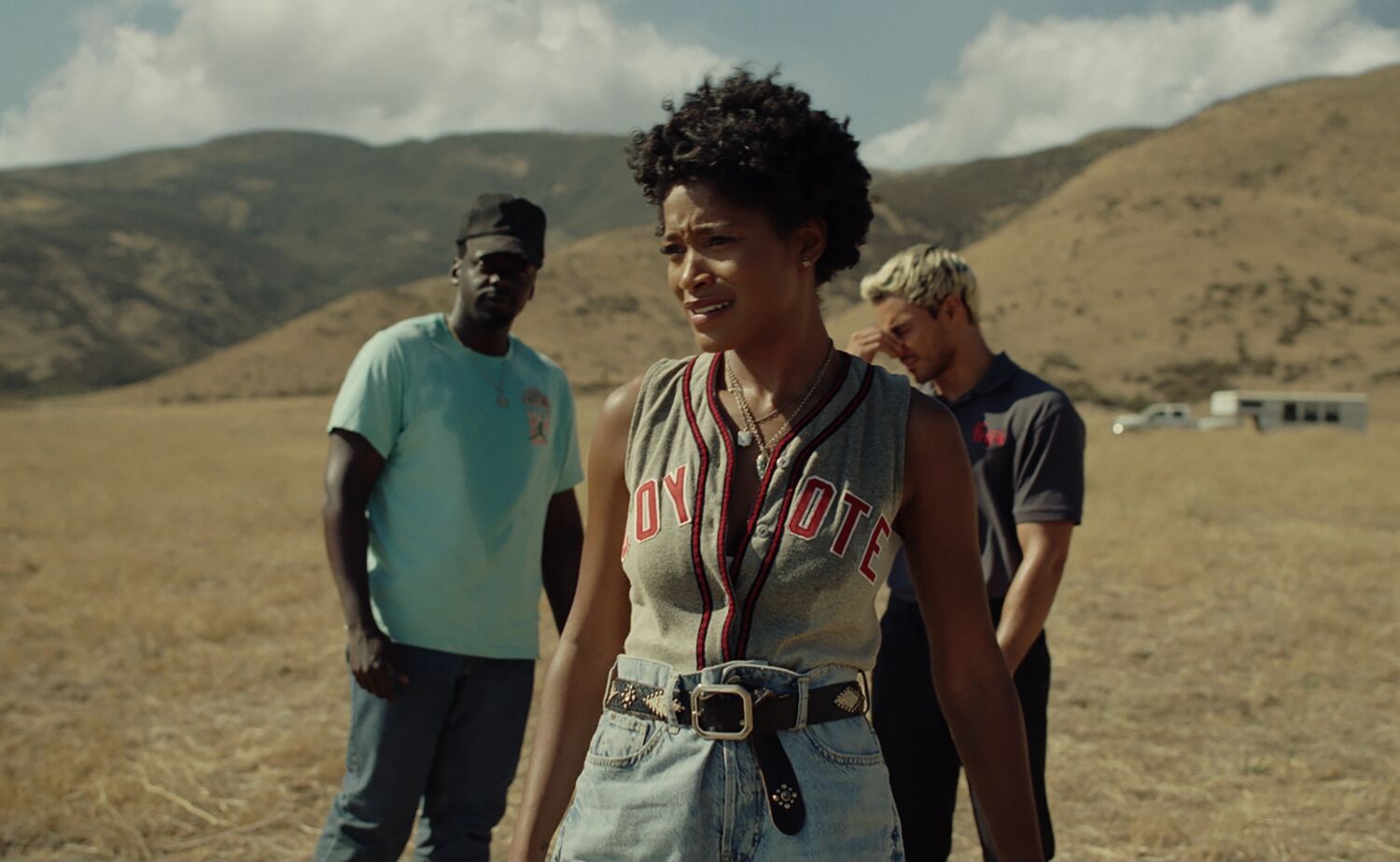 Our systemic abuse of the animal world is one vital thread that connects Jerzy Skolimowski’s attractive and empathetic donkey drama to Jordan Peele’s wholly unique Hawksian sci-fi horror western about horses, cameras and the insatiable human urge for food for spectacle. “EO” tangoes with Bresson and “Nope” tussles with Spielberg, however their most purely expressive pictures could also be of a beast of burden’s glassy-eyed gaze — a window right into a soul that we endanger at our comfort and our peril.

(“EO” is taking part in in chosen Los Angeles theaters. “Nope” is streaming on Peacock and obtainable on different platforms.)

“Armageddon Time” (James Grey) and “The Fabelmans” (Steven Spielberg)
Two gifted American classicists return to vital moments of inventive self-realization and childhood anguish — and emerge with a hard-won sense of introspection that few of their detractors, and so they have many, would have anticipated.

“Descendant” (Margaret Brown) and “Tantura” (Alon Schwarz)
The 2 most penetrating documentaries I noticed this 12 months — one centered on the wreckage of a U.S. slave ship, the opposite on the grim destiny of a Palestinian fishing village — dug deep into the buried proof of crimes and atrocities that many would favor keep hidden.

“Happening” (Audrey Diwan) and “Women Talking” (Sarah Polley)
What’s going to she do? What ought to they do? These beautifully honed, urgently cinematic diversifications are certain by their bracing insistence on feminine company — one thing that the world, whether or not it’s Sixties France or a Twenty first-century Mennonite colony, will at all times insist on snuffing out.

“The Novelist’s Film” (Hong Sang-soo) and “Saint Omer” (Alice Diop)
Two far-flung modern dramas — one set in a small city outdoors Seoul, the opposite in a northern French city — by which a longtime novelist units out searching for inspiration, solely to be confronted by a voice and visage that awaken a profound sense of recognition.