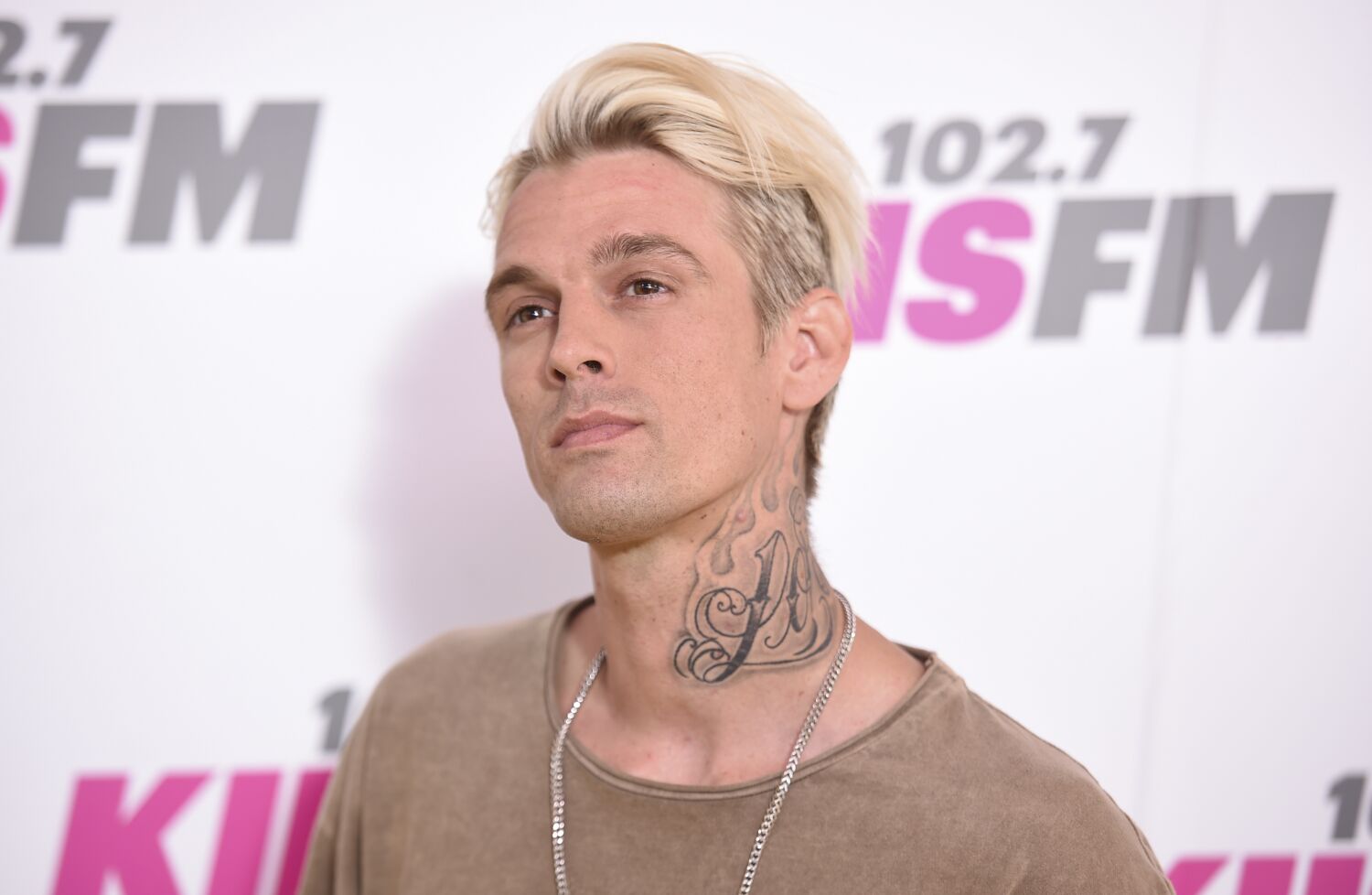 Aaron Carter‘s former manager has shed some light on the singer’s “nightmare” relationship with haters on social media, weeks after the troubled pop musician was discovered lifeless at his Lancaster house earlier this month.

In an interview with Web page Six printed Friday, Carter’s former supervisor, Taylor Helgeson, stated that cyberbullying “did a number” on the late singer.

“It was nonstop. It was so relentless,” he instructed Web page Six.

Carter, who was open about his psychological well being struggles, shared in 2019 that he was identified with a number of character dysfunction, schizophrenia, anxiousness and melancholy. And on-line detractors didn’t assist his scenario.

“I wouldn’t go as far as to blame that entirely [for Carter’s death], but I watched that break him down over a long period of time,” Helgeson added.

He instructed Web page Six that the “I Want Candy” singer “could not seem to keep himself off” social media and infrequently felt the necessity to fire back at his trolls.

The supervisor pointed to a selected occasion the place Carter was heckled onstage throughout a stay efficiency. The “That’s How I Beat Shaq” musician saved the present going, seemingly unfazed. However when he left the occasion, Carter checked social media to learn unfavourable reactions, Helgeson stated.

“A lot of days, he felt like he had something to prove,” he added. “He could just stand in this mess.”

Carter felt support and love from fans, however the hate “hurt him a lot.”

The youthful Carter supposed to construct bridges after his public feud with Nick, however wasn’t certain when.

“[Carter] said, ‘When the time is right, we will figure this out,’” Helgeson recalled.

While it’s unclear whether the brothers made amends before Aaron died, Nick paid tribute to his late sibling on Instagram and on tour with the Backstreet Boys.

“I will miss my brother more than anyone will ever know. I love you Chizz. Now you can finally have the peace you could never find here on earth…. I love you baby brother,” Nick wrote on Instagram on Nov. 6.